Questions And Answers for MZD2766GES

Common Symptoms of the MZD2766GES

Show All
Not dispensing water
Fixed by
these parts

Show All
Freezer too cold
Fixed by
these parts 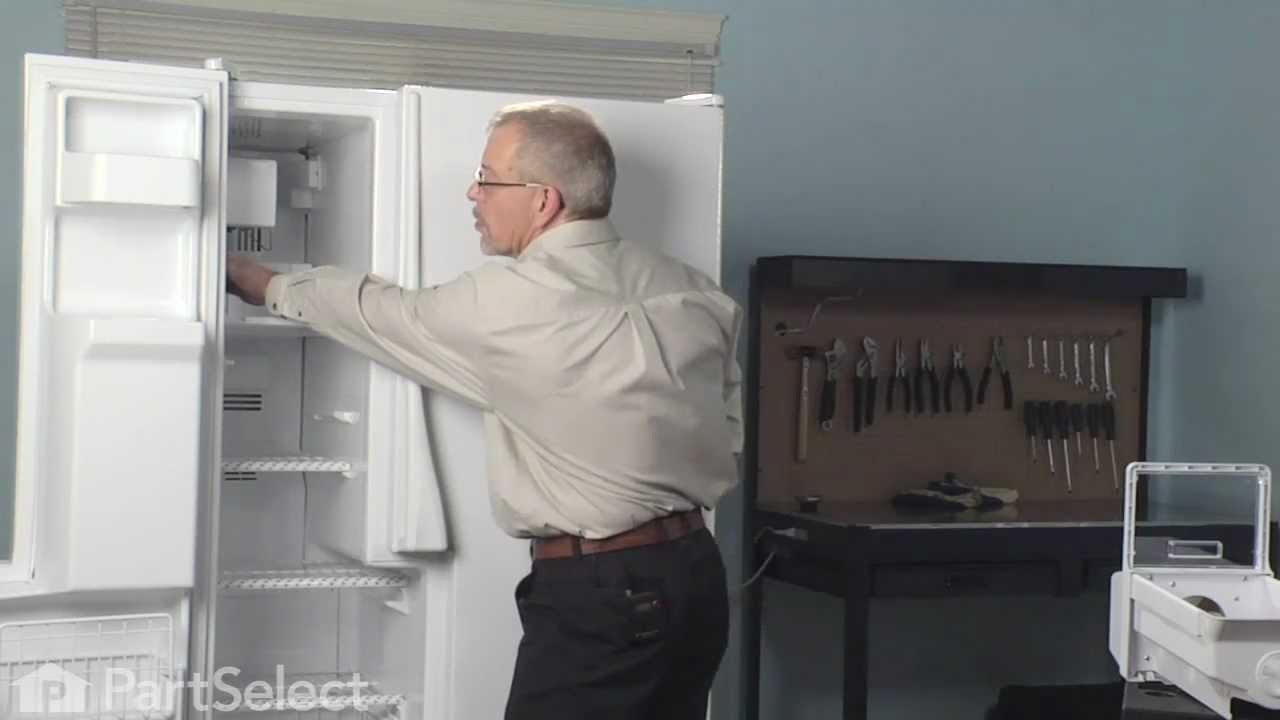 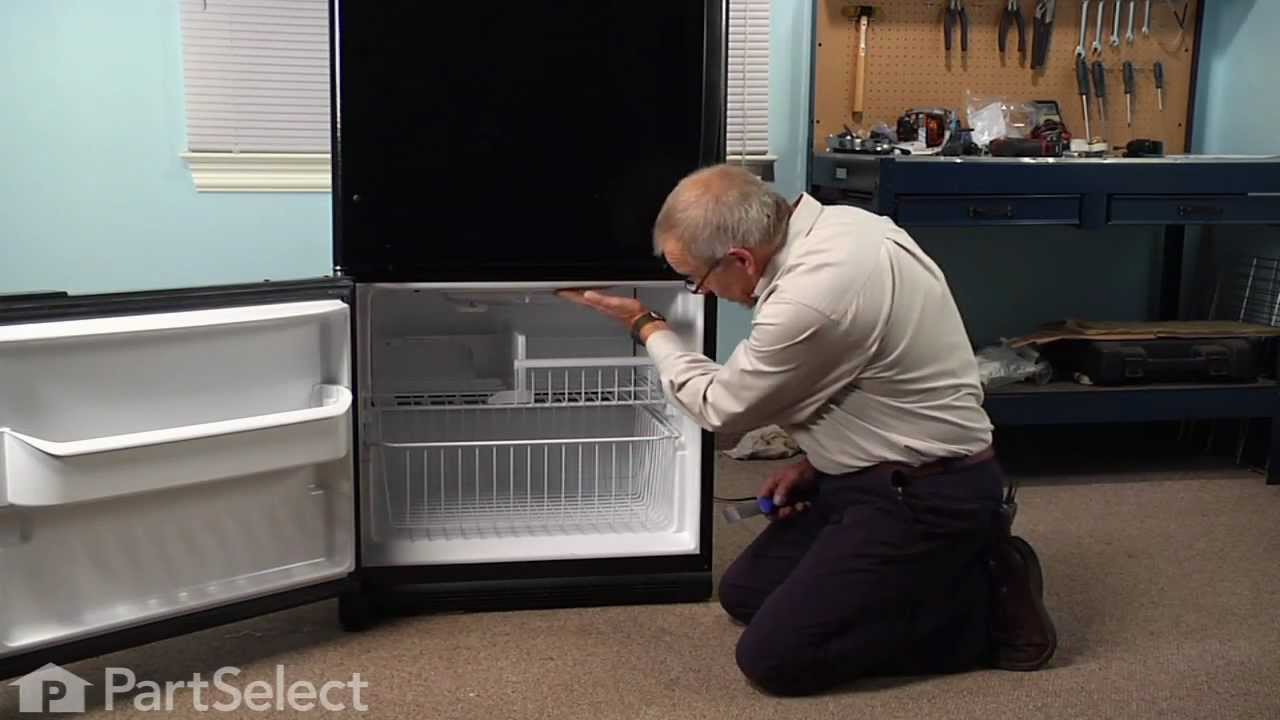 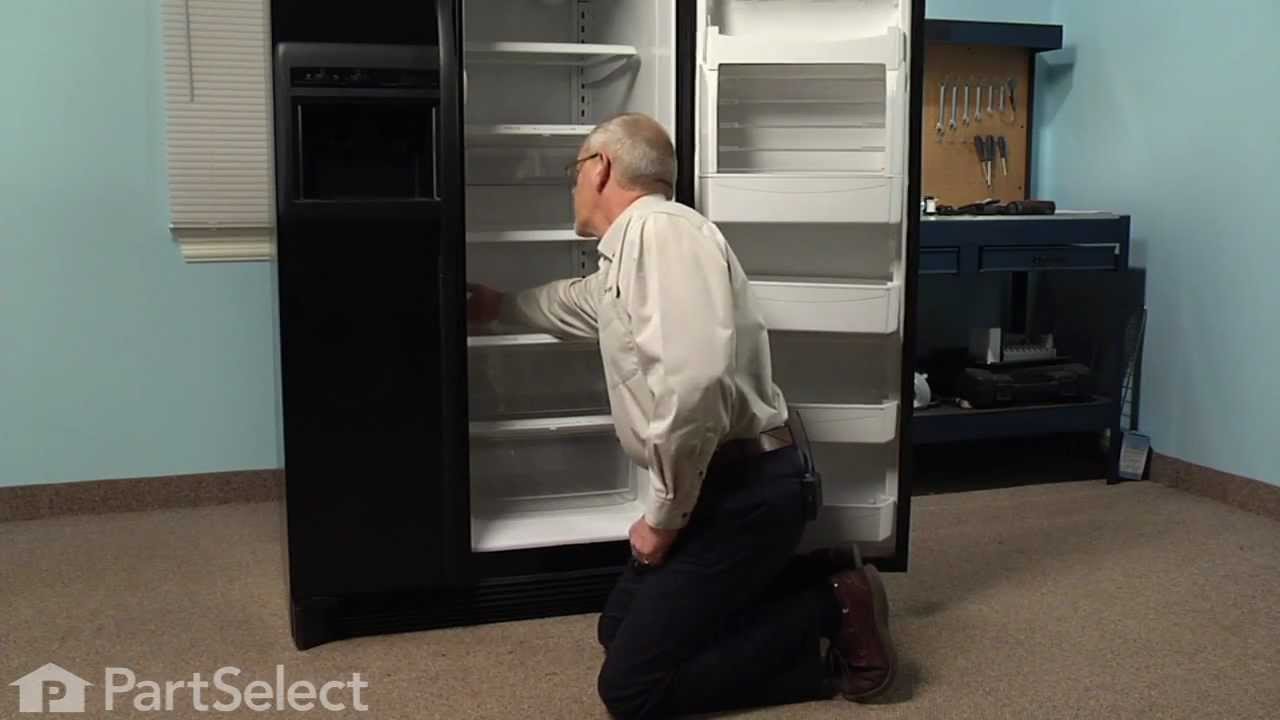 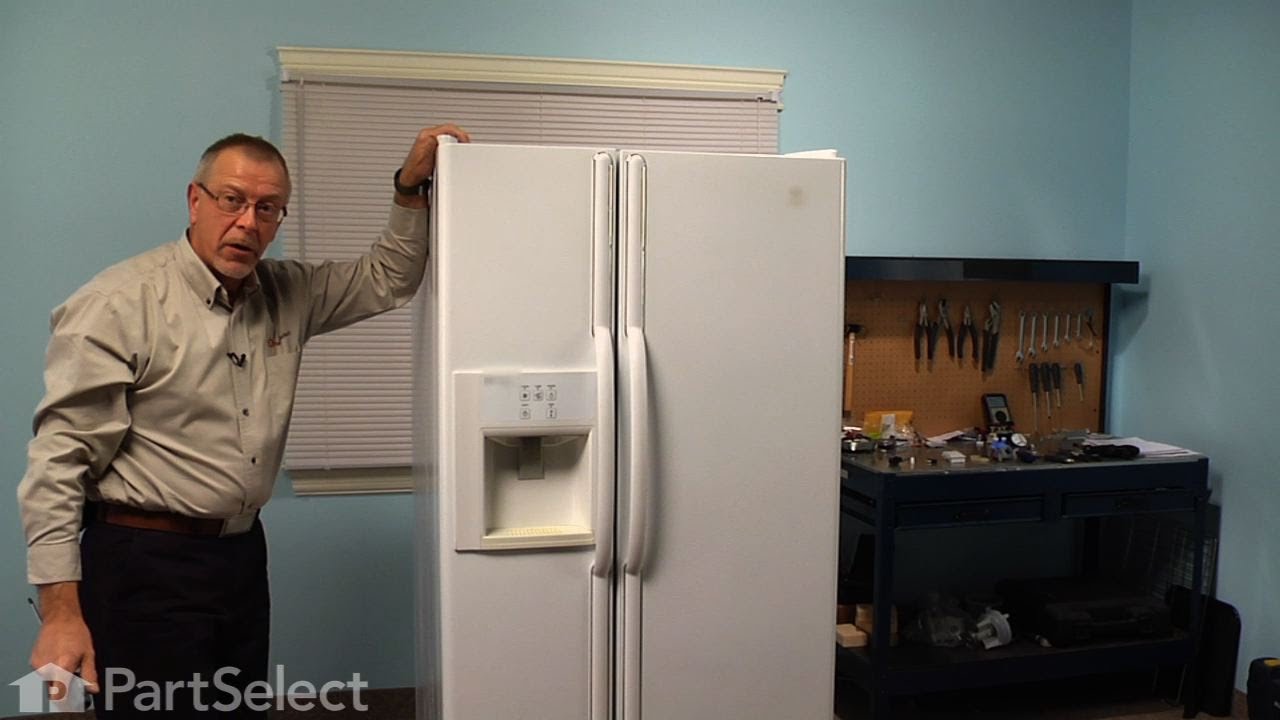 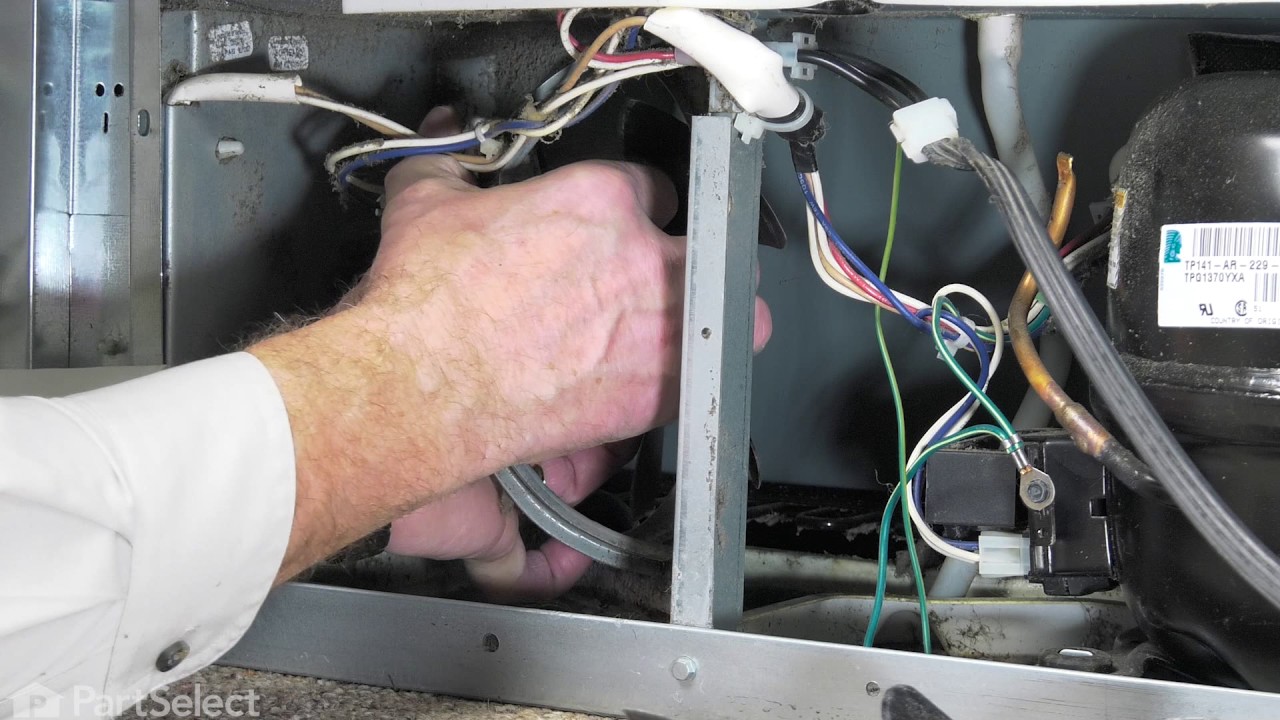 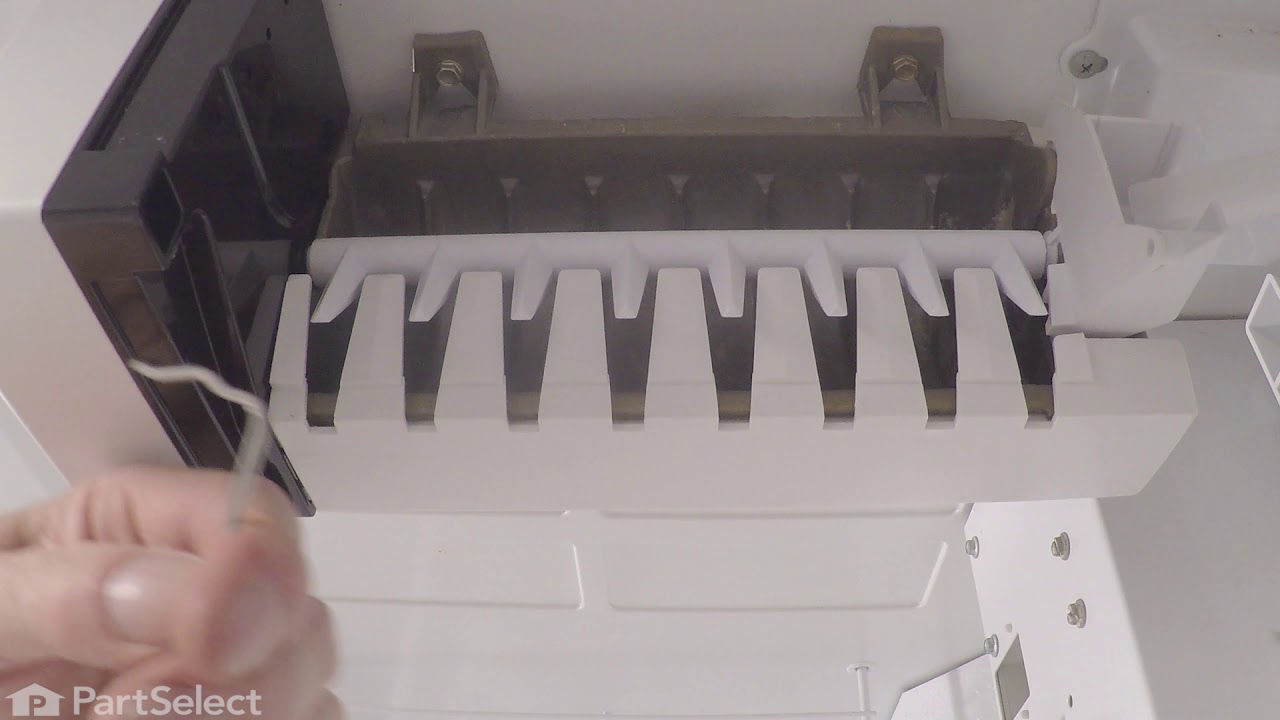 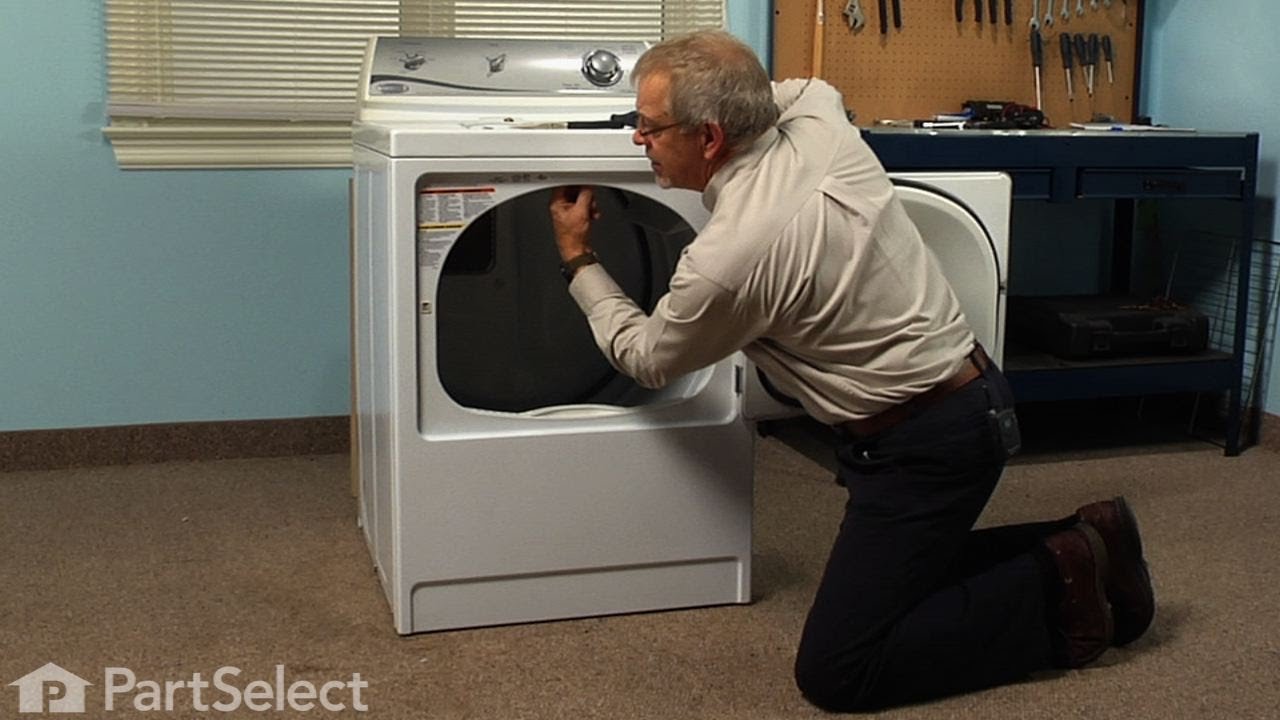 Installation Instructions of parts on the MZD2766GES

[Viewing 3 of 866]
Keep searches simple. Use keywords, e.g. "leaking", "pump", "broken" or "fit".
Icemaker producing few or no cubes and often leaving "kling-ons" on ice tray
Interior surface of ice tray felt rough & flaky (coating deteriorated) so cubes would not release.
Unplug appliance.
Remove timer cover by hand pressure @ edge.
Remove single attachment screw & bracket at lower front of icemaker.
Disconnect wiring harness from socket @ rear of compartment.
Tricky part was determining what type of connection held the other two attachment points along the long edge of the icemaker. I did not have repair manual or useful drawing but looked @ PartsDirect pic of side brackets & used a small mirror to confirm that mine were also some sort of "snap in" attachment.
Remove icemaker unit by pushing upward and outward on the unit. I takes a good bit of pressure and will pop loose, but be careful not to break attachment bracket from freezer wall.
Scavenge shut off bar and wiring harness from old icemaker once you have it out & attach to new one before installing it back in freezer.
Again, you might find a mirror useful to align those pesky snap-in brackets with the new unit.
Since you probably kept your freezer running while waiting for the part, the plastic snap-ins will be cold and brittle. I warmed them up first by applying a dampened cloth heated in the microwave to make them a little more pliable.
A good push of the new unit towards the snap-ins along with some upward force will get it stable.
Reattach the metal screw in bracket & connect the wiring harness to rear plug... and don't forget to plug the whole thing back in.
It will take awhile for the first batch of cubes dump as the timer may need to cycle completely around to get to the fill cycle... be patient.
Dump the first couple of batches of cubes just to make sure you're free of any residue.
Parts Used:
Replacement Ice Maker
776 of 834 people found this instruction helpful.
Was this instruction helpful to you?
Thank you for voting!
ICE Maker stopped making ice.
I removed the failed ice maker and performed a post-mortum to detemine the root-cause of the failure. Removal began with me reaching behind the icemaker and disconnecting the power to the icemaker. Then I removed the single screw that attached the supporting "L" bracket located on the bottom of the icemaker unit. I then carefully lifted the bottom of the icemaker away from the wall. This move disengaged the two plastic latching features that anchored the top of the icemaker to the refrigerator wall. I could then pull the unit out so that I could inspect it for the problem.

I have had experience with failed icemakers of similar design in the past and there is a fundamental weakness in their design. The small electric motor that is used to activate the various steps involved in making the ice moves a set of copper finger contacts around a circular track. During this movement, these contacts frequently make and break the electrical circuit that turns on the small heating element that is used to lightly thaw the ice so that the extraction fingers can more easily sweep the latest batch of ice cubes from the ice making tray. This making and braking of contacts can occur several times a day. Over the lifespan of the icemaker, this making and braking of the contacts erodes the contact fingers and also builds up a residue of carbon that ultimately results in the loss of electrical contact between the fingers and the copper track that it normally rides upon. Once the electrical contact is lost, the icemaking process comes to a grinding halt.

Installing the replacement icemaker was a breeze. I just reversed the order of the previous steps and after reconnecting the power cable to the icemaker, it was back in the icemaking business. Of course there was a waiting period of approximately one hour before any ice was forthcoming since the new icemaker had to cold soak before it was ready to make the first batch. It has made ice consistenly since the installation.
Parts Used:
Replacement Ice Maker Ice Enclosure
603 of 728 people found this instruction helpful.
Was this instruction helpful to you?
Thank you for voting!
Water overflowed ice maker turnning ice bucket into solid mass of ice
My ice maker has been shedding its non-stick coating for over a year. Within the last month of so, it started pouring water into the ice bucket below, turning it into a solid mass of ice. So I purchased a new ice maker assembly. I encountered two problems not mentioned in the 21 or so do-it-yourselfer repair stories that precede this one. First problem: one of the three screws that hold the ice maker to the refrigerator wall is hidden behind the large (black) end of the ice maker and is difficult to access. Before trying to replace the ice maker, make sure you have the physical dexterity to remove that screw. Second problem: it is not apparent how to remove the wire harness that plugs into the ice maker assembly. BEFORE you can remove the wire harness, you MUST remove the large white cap that covers the black end of the ice maker assembly and then push in a retaining tab to release the wire harness. If you don't do this, the wire harness will not release. Other than those two problems, it was relatively easy to remove three screws, unplug the wire harness, transfer three small, metal parts from the old ice maker to the new, plug in the new wire harness, mount the ice maker assembly so that the water tube is in the proper position, and then re-install the three screws. The ice maker works fine now. (P.S. I was told by an expert that the real problem might be a malfunctioning fill valve. I would have replaced the fill valve if replacing the ice maker assembly had not fixed the problem.)
Parts Used:
Replacement Ice Maker
263 of 346 people found this instruction helpful.
Was this instruction helpful to you?
Thank you for voting!
Back to Top View More