Order within the next 10 hrs and your part ships today!
Grounding Ball
PartSelect #: PS459766
Manufacturer #: 5303281019
This grounding ball is used in dryers and works to prevent friction in the rear bearing when the drum rotates. If your dryer is making a squealing, loud, banging noise or will not operate, it is best ...
$16.24
In Stock 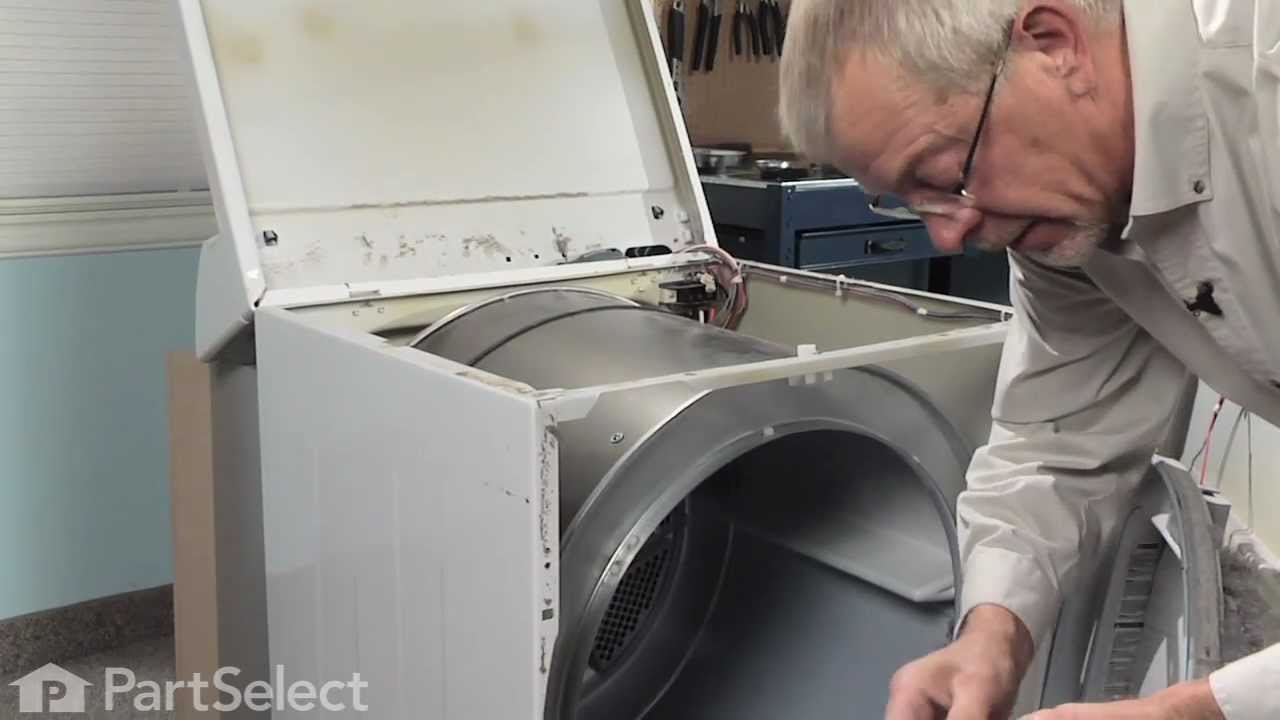 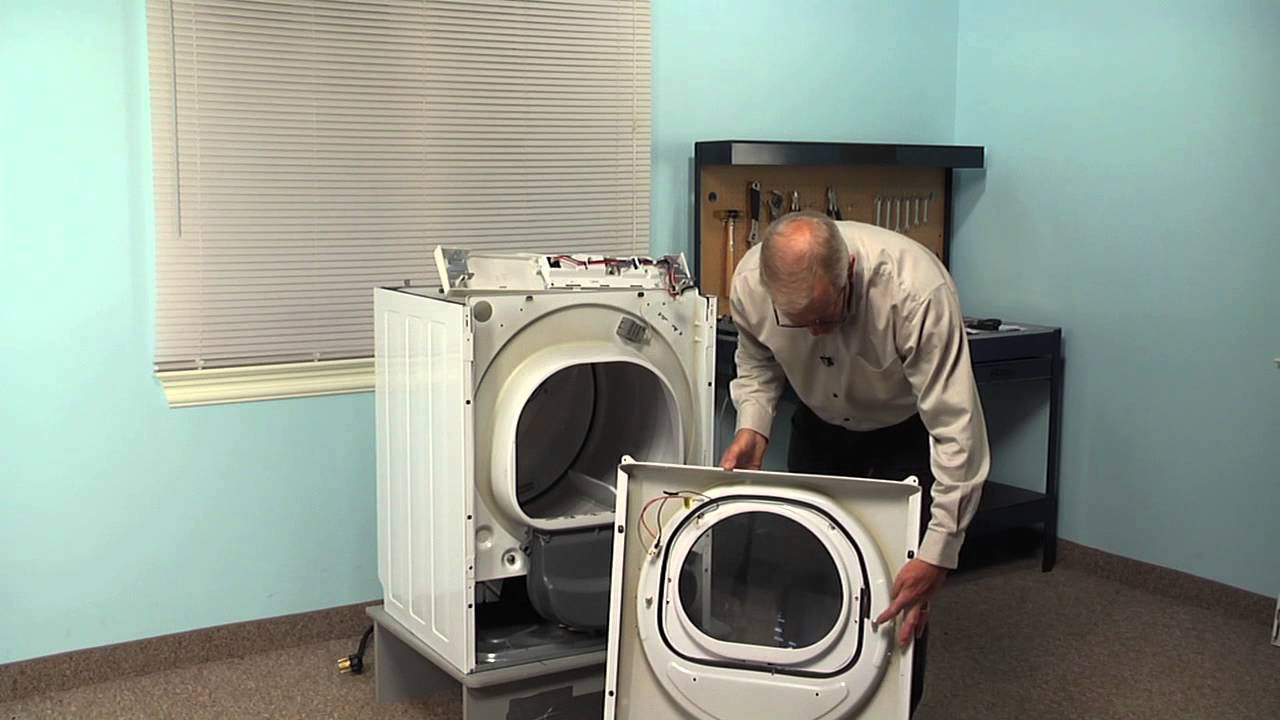 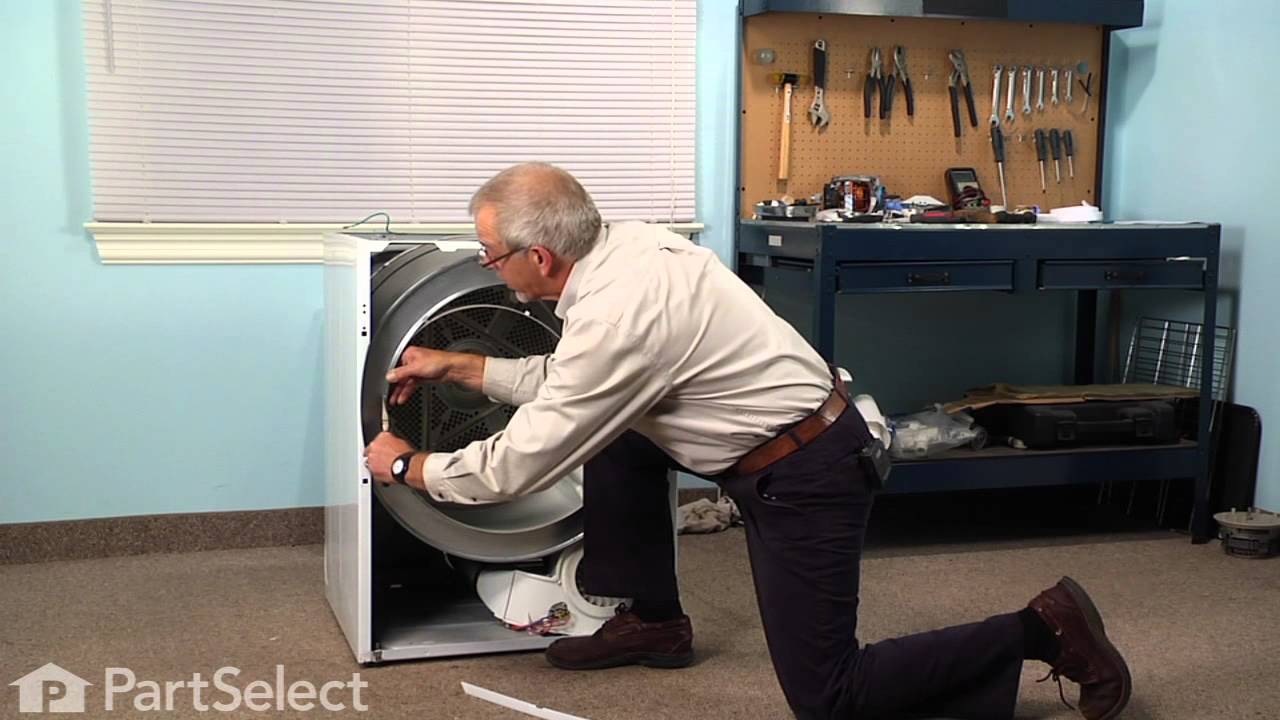 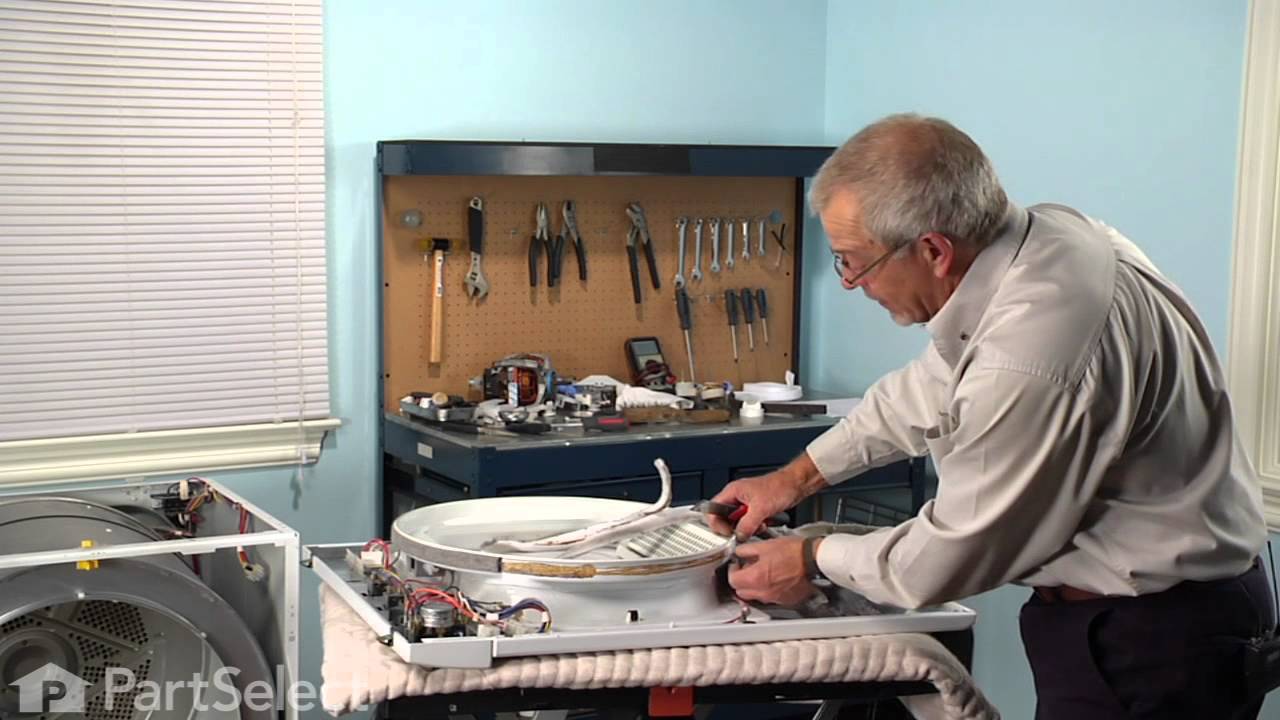 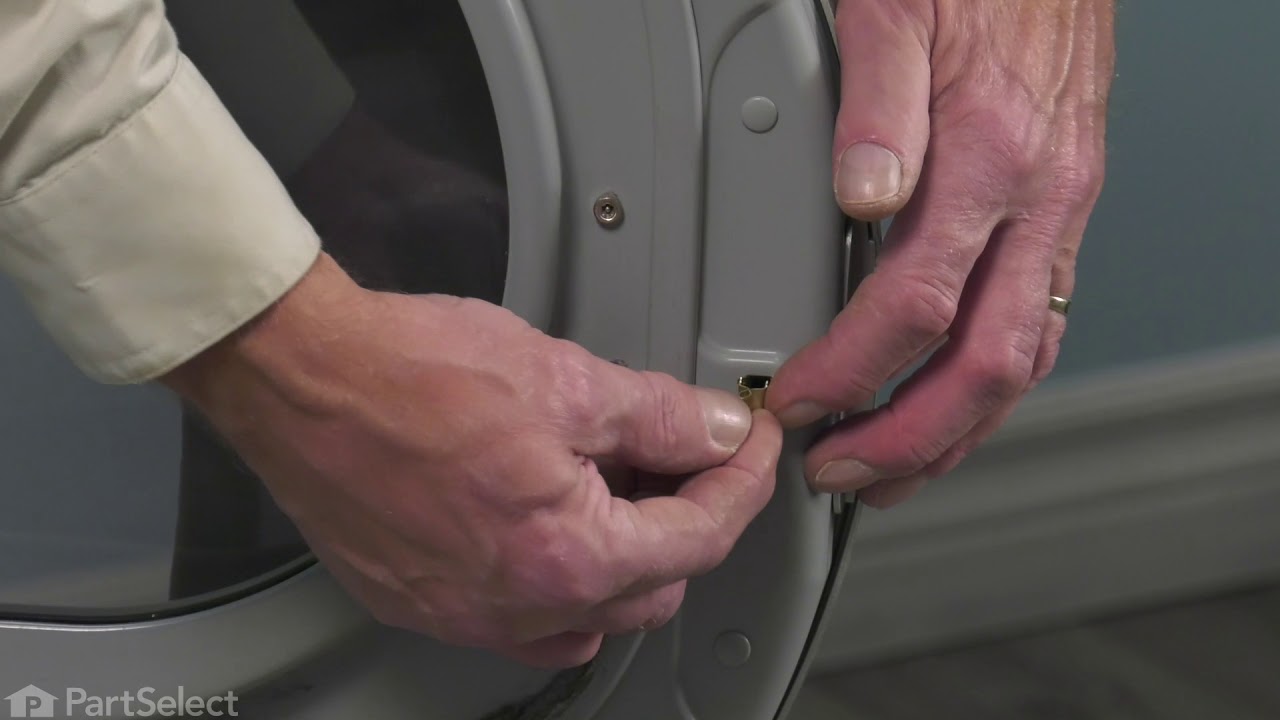 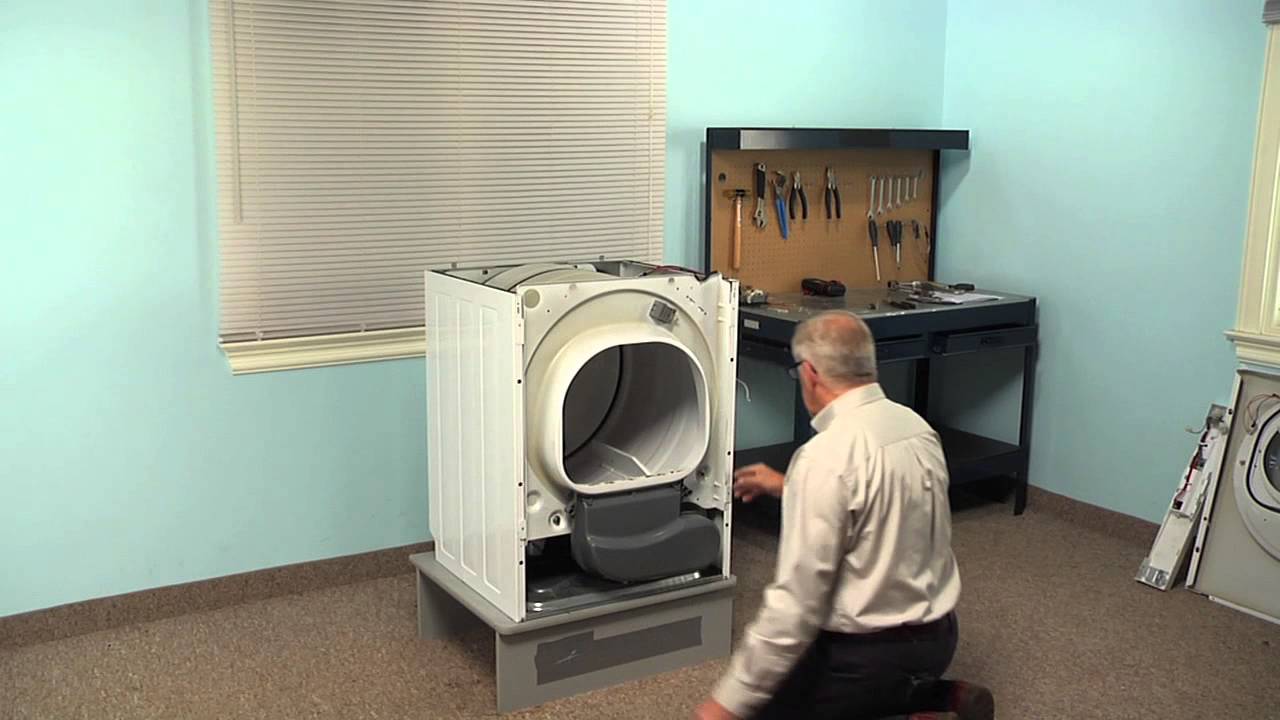 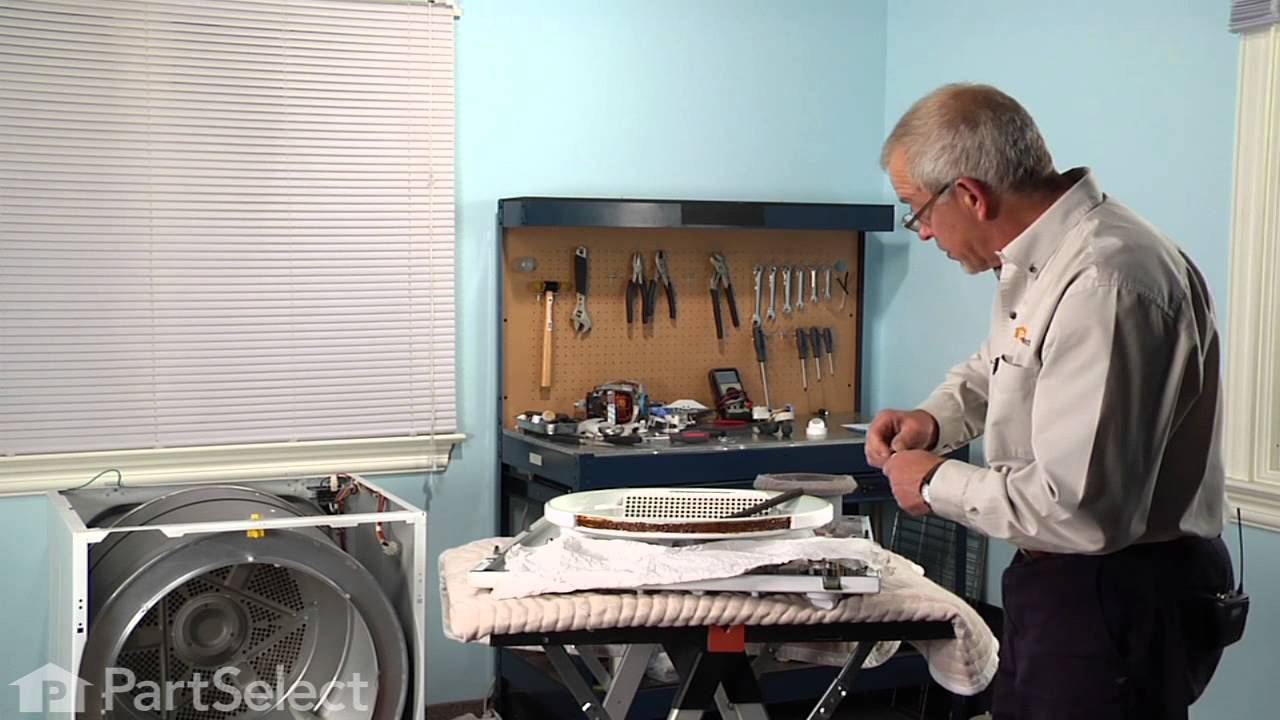 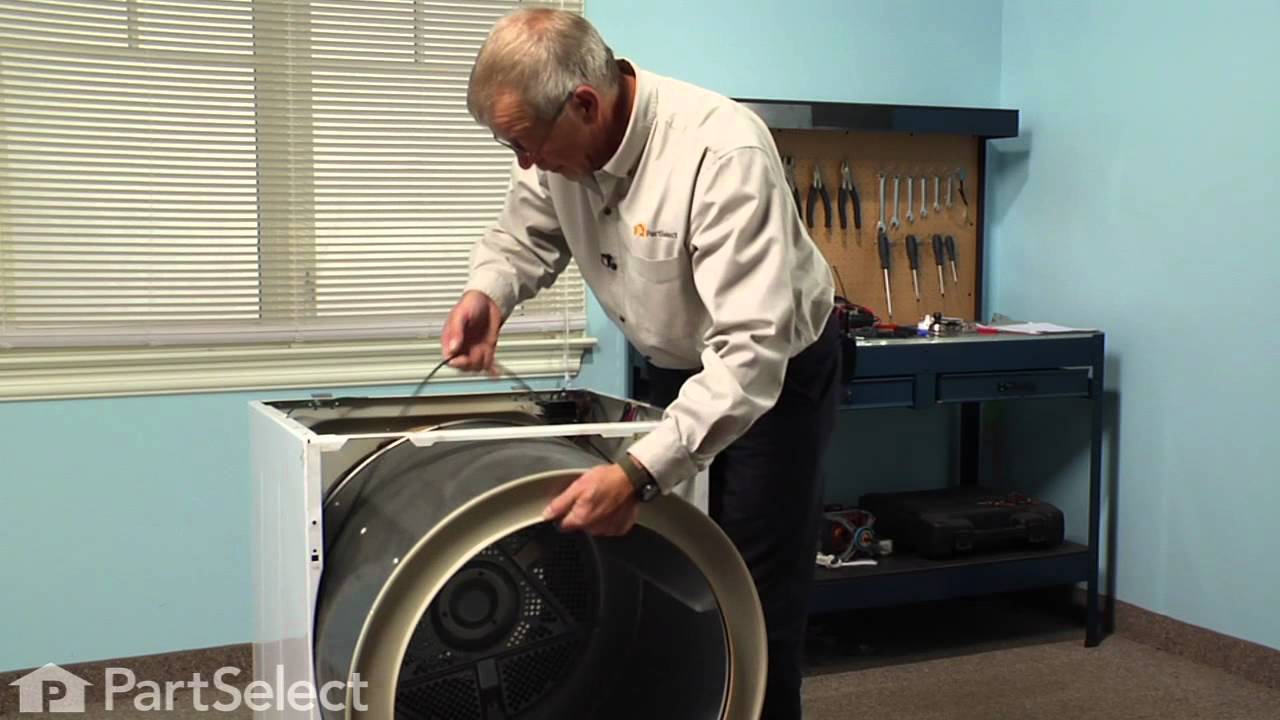 [Viewing 3 of 153]
Keep searches simple. Use keywords, e.g. "leaking", "pump", "broken" or "fit".
Dryer would heat initially then cool down
The top of the dryer was easily removed by prying the front up with a screwdriver then tipping it back and off of the mounting brackets. Then the front of the dryer was removed by unscrewing a single screw on each side that held the front to the side panels then pulling the front away from the dryer. Once the front was off, the coils were easily accessible on the bottom left side. A metal bracket held the coils on and was somewhat tough to get the two screws removed on it as they were stuck, but once they were removed the coils easily came out and I was able to replace them in minutes. The whole job took 15-20 minutes and I now have a dryer that heats through the entire drying cycle.
Parts Used:
M Series Ignition Coil Kit
90 of 102 people found this instruction helpful.
Was this instruction helpful to you?
Thank you for voting!
Felt pulling apart and glide not secured
For the glide, I want to advise people that to replace the entire glide you need to order two front drum glide parts as each is only half.