Questions And Answers for YE225LV

Common Symptoms of the YE225LV

[Viewing 13 of 13]
Will not tumble
Fixed by
these parts 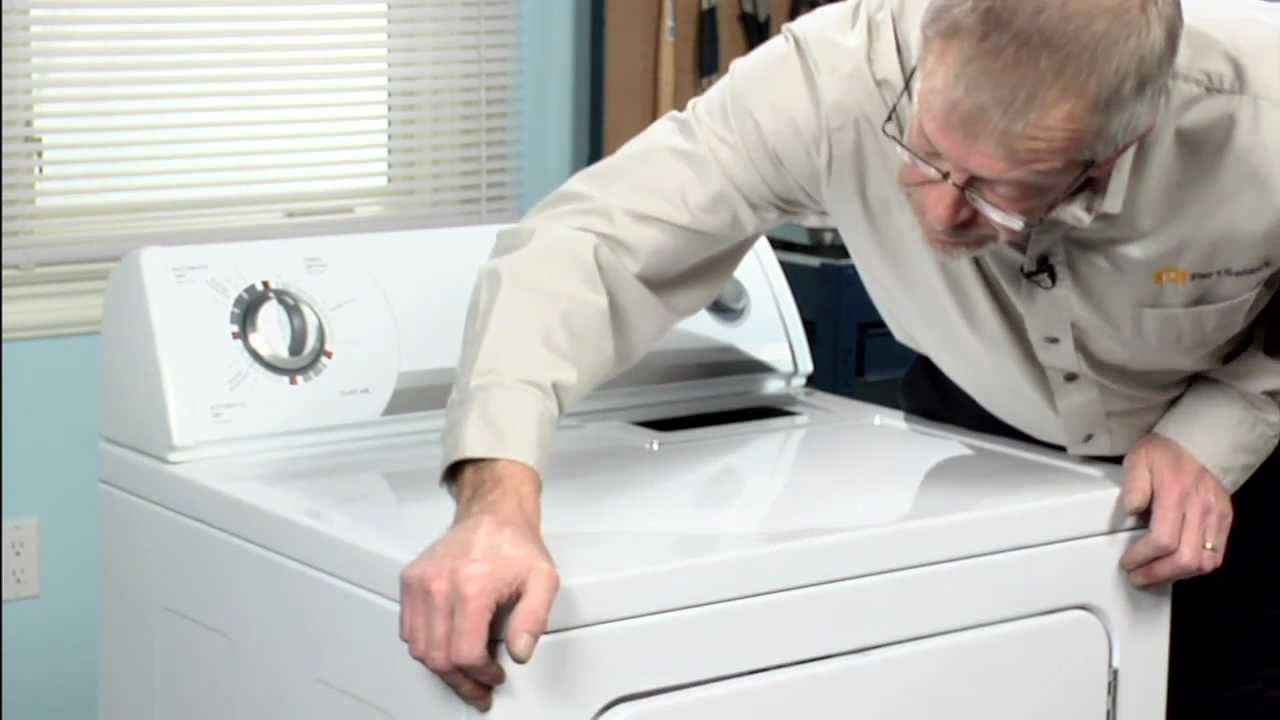 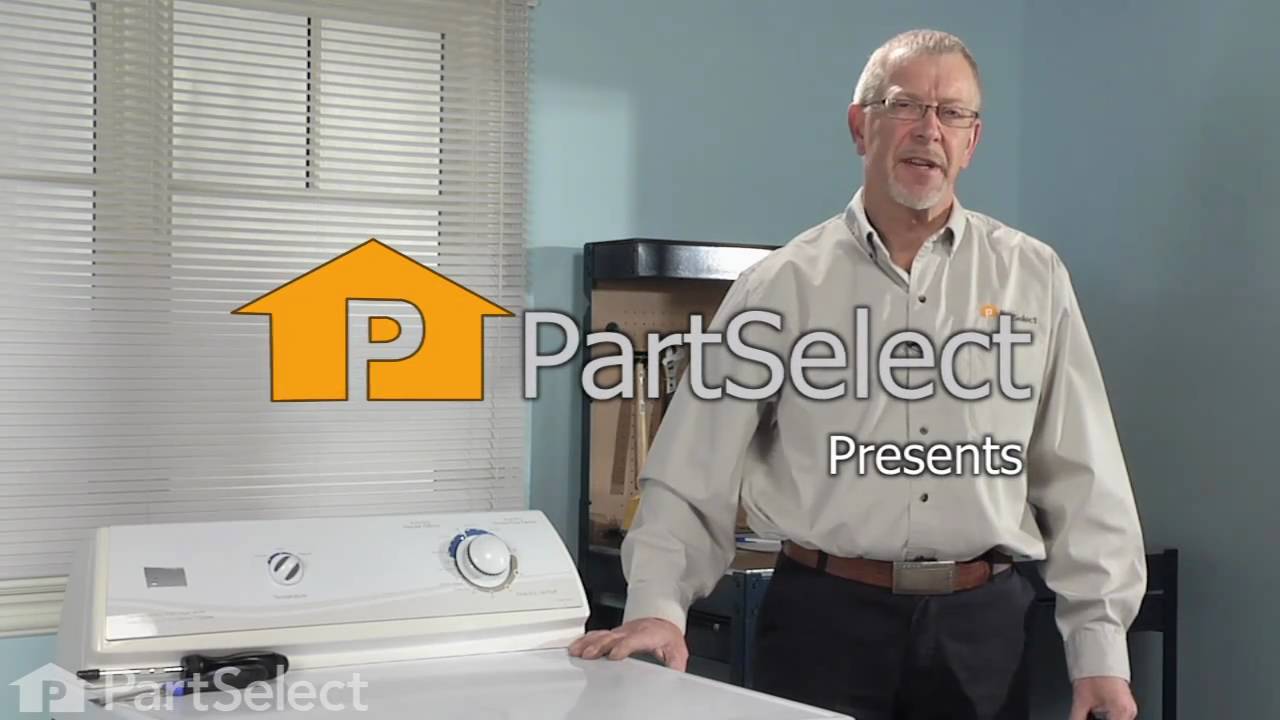 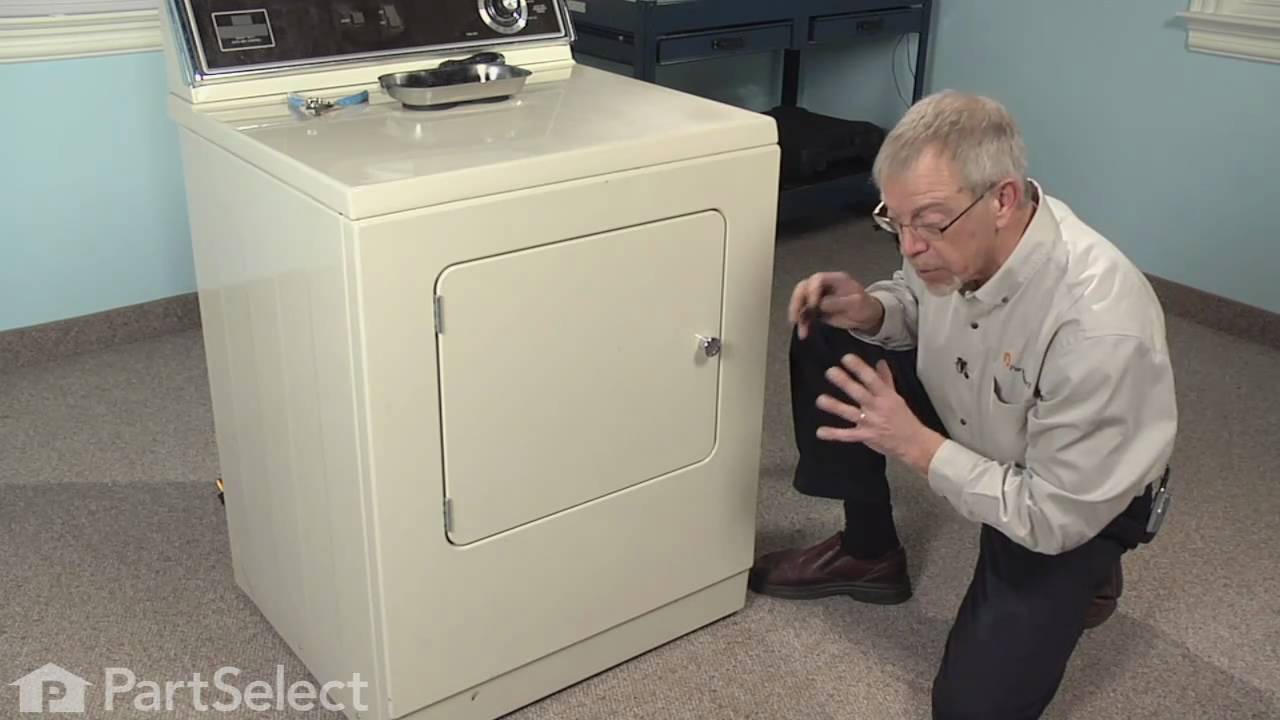 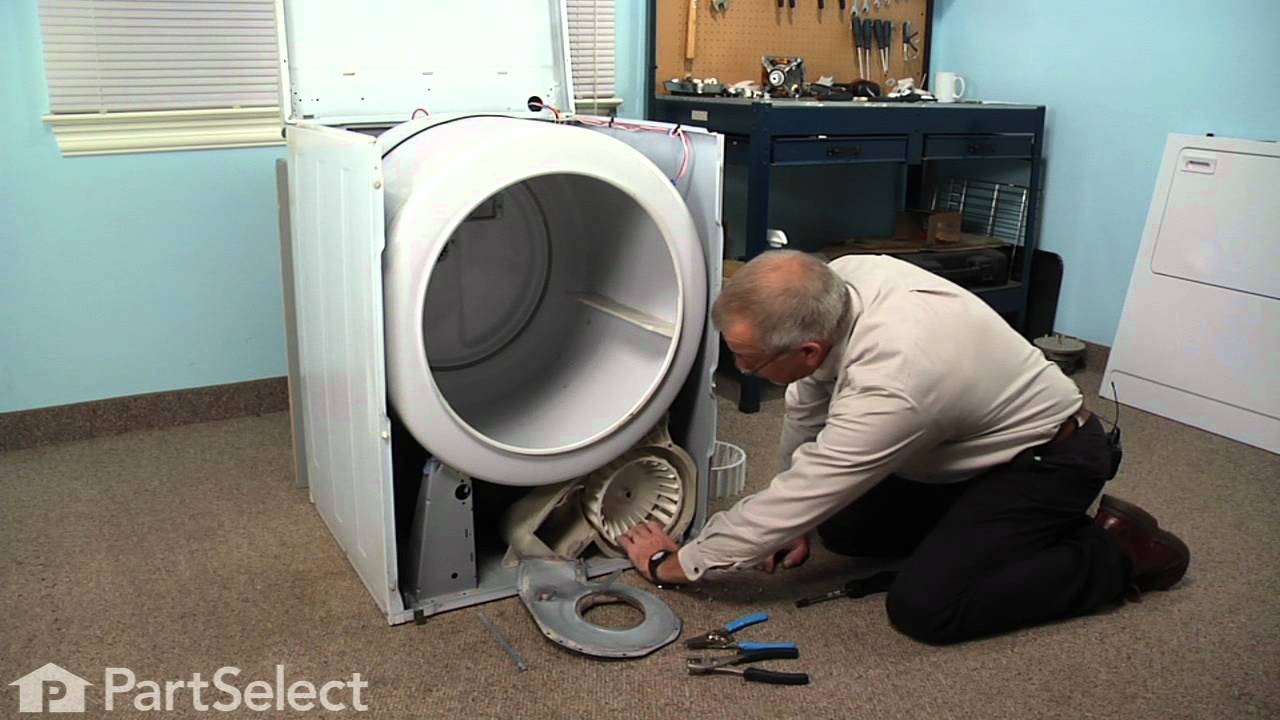 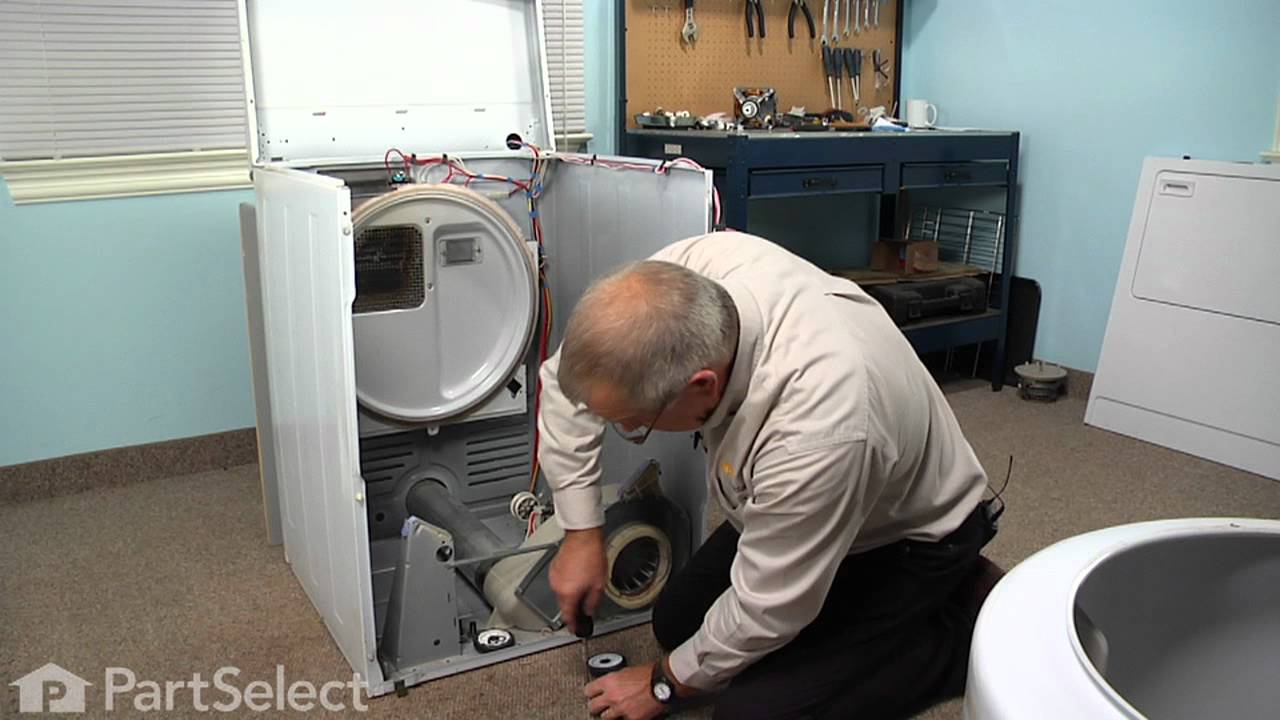 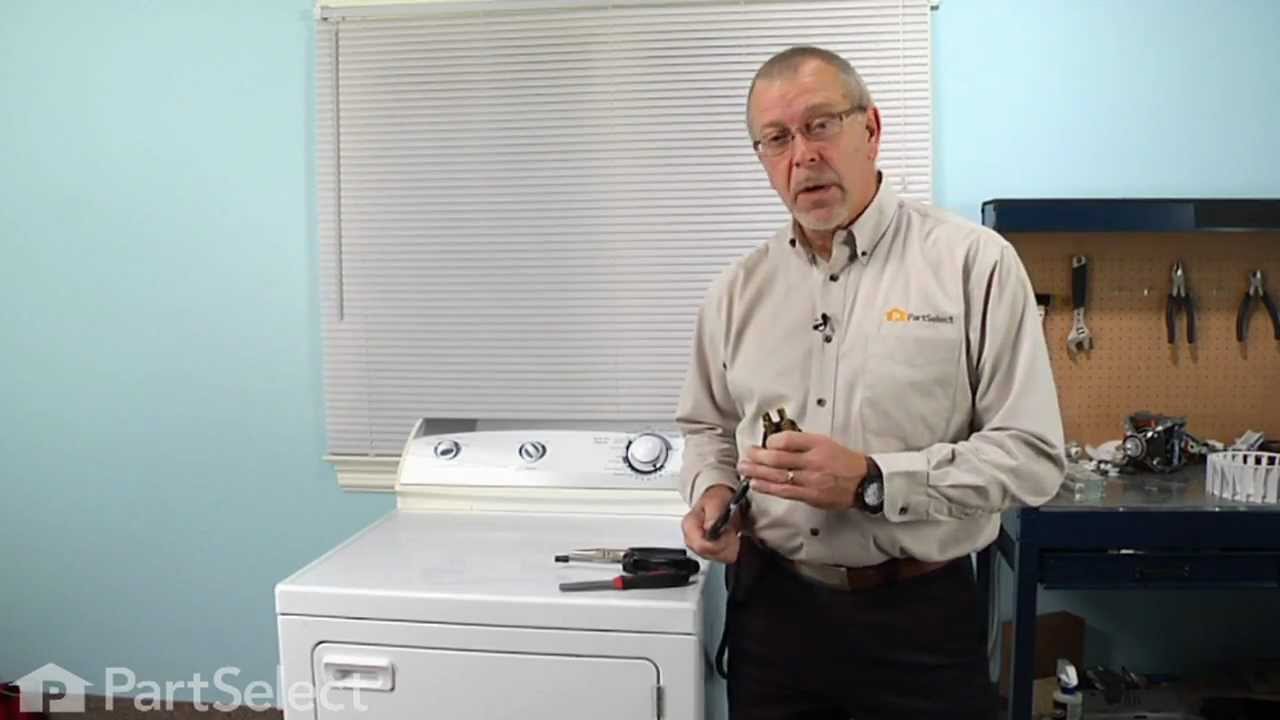 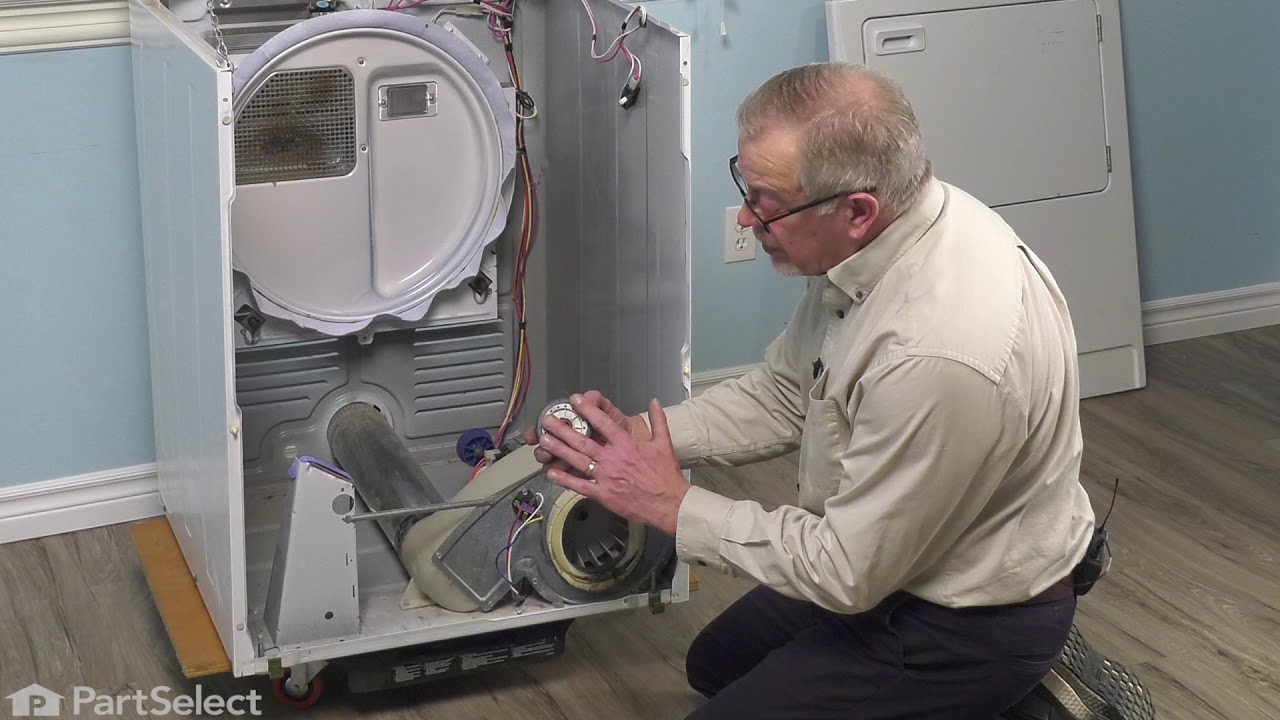 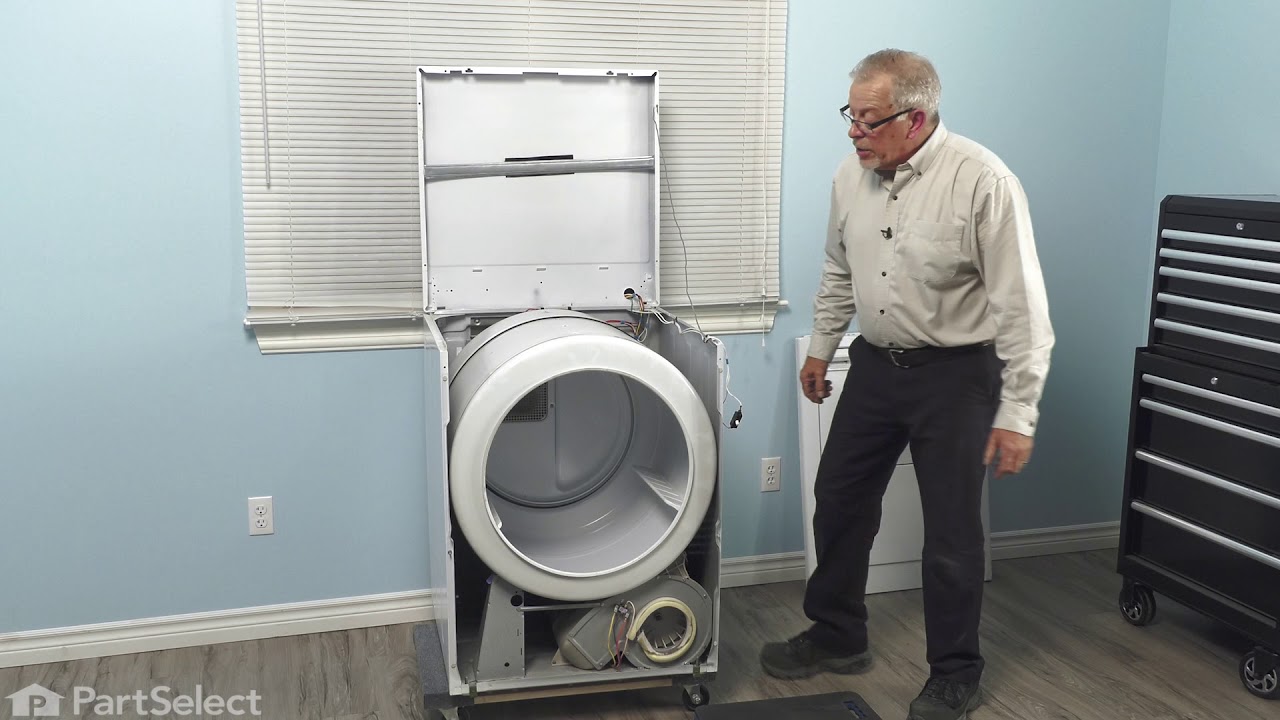 Installation Instructions of parts on the YE225LV

[Viewing 3 of 597]
Keep searches simple. Use keywords, e.g. "leaking", "pump", "broken" or "fit".
lint filter broke
I pulled out the broken lint filter and put the new one back in, real easy. I am so happy with the prompt delivery I got from PartsSelect.com. I ordered on a Monday and and it was delivered on a Wednesday
Parts Used:
Lint Filter
477 of 485 people found this instruction helpful.
Dry stopped heating - still had good air flow
I was about to purchase a new dryer because of the age of my dryer and not wanting to hire someone to fix it. After a little web research, I saw several do-it -yourself stories indicating this was a very easy repair.

This was an extremely easy repair and it save me lots of $$:
(1) Disconnected power
(2) Opened the top of the dryer
(3) Disconnected wires to temperature sensor.
(4) Used a 1/2" socket wrench with extension and a drill to remove 2 screws holding down the temperature sensor
(5) Removed 1 screw holding down the heating element.
(6) Removed wires connected to heating element and pulled out old element.
(7) Reassembled new element.
(8) Turned on empty dryer for 30 minutes to burn off smell from the new element.

Worked like a charm!
Parts Used:
Heating Element Kit - 240V 4750W
194 of 219 people found this instruction helpful.
broken tumbler belt
1. Removed the screws from the lint catcher
2. Removed the bolts from upper rear of dryer
3. Pried off the dryer top from the front (it rests on rear hinges)
4. Disconnected dryer door wiring
5. Removed bolt from inside upper front corners; removed front panel (be careful: the edges are sharp and the tumbler will fall when it loses support)
6. Removed broken belt and lint from interior parts; removed tensioner (which had fallen out of place). Note: The newer models have a tensioner pulley; my older model had a smooth semicircle that was confusing at first glance
7. Flipped dryer onto its back (for easier reinsertion of new belt and tumbler)
8. Placed new belt on tumbler; reinserted tumbler
9. Inserted new belt through tensioner, inserted tensioner "legs" into grooves on floor. Note: The belt will pull the tensioner upright when it's inserted properly (which isn't obvious at first)
10. Made sure belt and tumbler seal were properly installed
11. Replaced parts in reverse order
The process took over an hour because I couldn't figure out how to insert the belt through the tensioner. The trick is to insert the folded belt through the tensioner and onto the motor pulley. If I had to do it again, it would take about 30 minutes (including cleaning lint)
Parts Used:
Multi Rib Belt - 92-1/4&quot;
117 of 127 people found this instruction helpful.
Back to Top View More