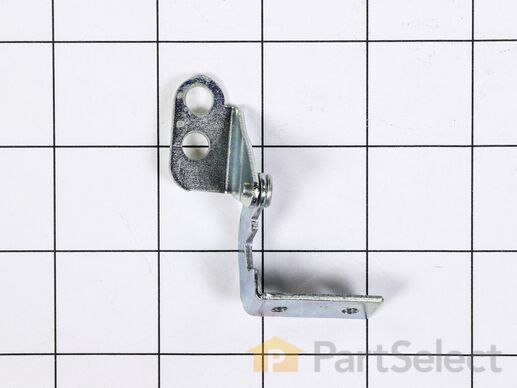 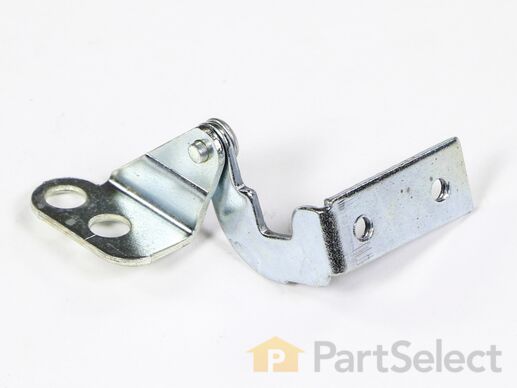 Back to Top
Customer Repair Stories
Average Repair Rating: 2.0 / 5.0, 1 reviews. What's this?
Sort by:
Search filter: Clear Filter
Your search term must have 3 or more characters.
Keep searches simple. Use keywords, e.g. "leaking", "pump", "broken" or "fit".
Sorry, we couldn't find any existing installation instruction that matched.
Ravages of time and 7 children.
Dryer was making a thump-thump sound as it turned and door had to be held shut with a prop rod or it would pop open all the time.

First I reviewed the exploded diagrams of my model on the PartSelect website. I kept referring to it as I went.

Two screws held the console down, I removed those and disconnected all the wiring to the console and set the console aside. I popped the top from the front after removing the ground wire that the console had hidden. Oops ... forgot the screws holding the filter enclosure to the top panel. I removed them, then the top came off of the rear hinge-like things.

I turned the drum by hand and confirmed that it was "thump-thumping". There were two internal screws that held the front panel and door to the side panels, I removed them and then the front panel/door assembly buckled away from the drum slightly. I had to disconnect the wires from the door switch and remove the wire retainer from the front panel.

The front panel/door lifted slightly and came off of retainers to the side panels near the floor. The drum was now suspended on the two rollers, belt tensioner pulley, and motor pulley. I removed the belt from the tensioner and motor and removed the drum.

I could see that one of my drum support wheels had a chunk melted or gashed out of it. Every time the divoted portion contacted the drum, it made a thump. I also noticed all the stuff that the kids had dumped in the dryer by lifting the front of the top panel, thinking it was a good hiding spot. The stuff included crayons, beads, assorted spare change, and a package of peanuts that had broken open.

I took this opportunity to vacuum out the interior of the dryer. Wow.

One of drum support roller axles has a front support. Both are bolted into the interior panel with a washer and nut. I wanted to remove both axles to replace the support wheels, so I crawled behind my dryer (by climbing over my washing machine).

I had to remove the flexible vent and the rear panel cover to access the roller axle nuts. But one of the axle nuts was covered by the dryer filter enclosure, so I had to take it loose. Boy am I glad that I did. It was chock full of caked together lint and more crud that the kids had shoved down the filter hole when the filter wasn't in place. I cleaned it and removed the axle nuts.

I had to remove and replace these funky little plastic triangles that acted as retainers for the drum support wheels. It was difficult and I eventually had to use pliers to help. I swapped drum support wheels, installed the new plastic triangles and reinstalled the axles, filter enclosure, back panel, and flexible duct (this involved all sorts of tools and several trips back and forth over my washing machine).

I installed the drum, making sure the felt was not bent the wrong way and that the drum support wheels were in the drum groove. To rethread the drum belt I had to lay on the ground and hold the drum in position with my foot while guiding the belt with two hands. Once the belt was properly threaded, the drum would dangle in position, but I used the prop rod to support if firmly while I worked on the front panel.