Questions And Answers for TC607X1

Common Symptoms of the TC607X1

Show All
Won’t stay on
Fixed by
these parts

Videos related to the TC607X1 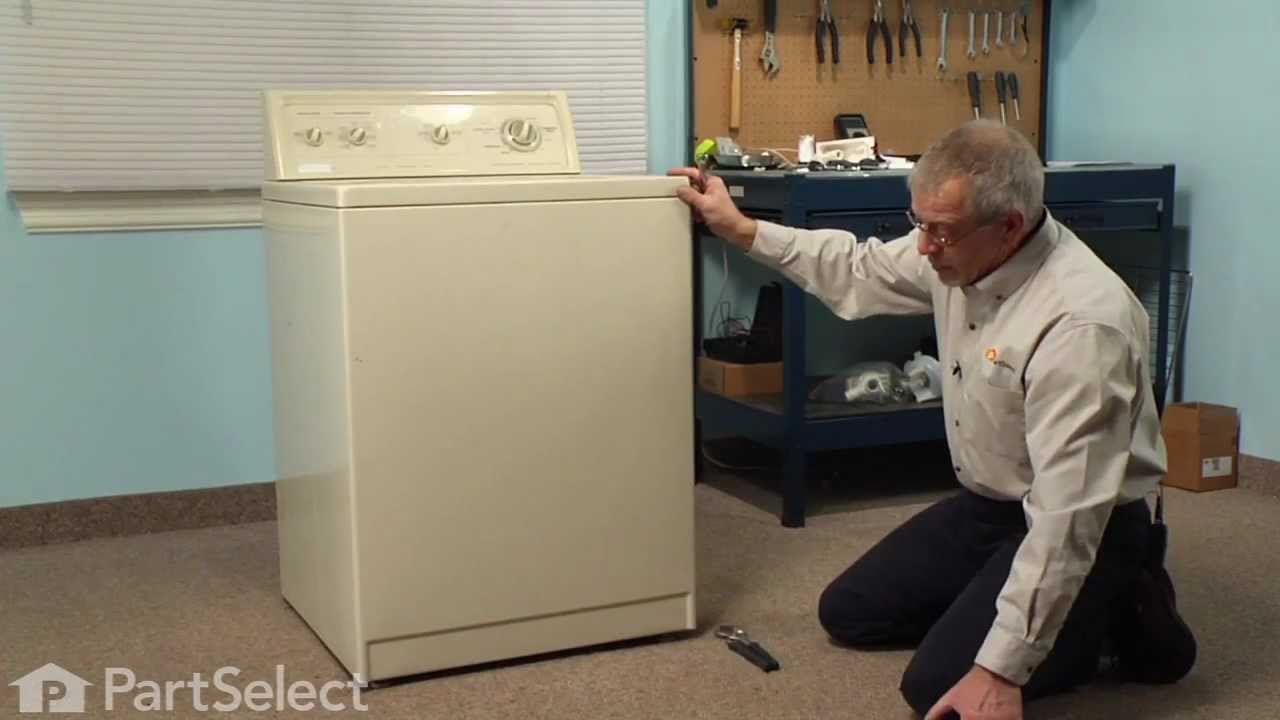 Installation Instructions of parts on the TC607X1

[Viewing 3 of 87]
Keep searches simple. Use keywords, e.g. "leaking", "pump", "broken" or "fit".
Compactor stuck in lower position
Moved the compactor out from under cabinet and unplugged the powercable.Laid compactor over on its side Removed the top (4 screws) and base plate (3 screws) as well as the coverplate for the motor(3 screws)Found that large drive was broken in half. Used two screwdrivers to start split ring then pliers to pull it off the rest of the way.
Removed the drive gear and the washer.
Used a nail to drive out the pin for the smaller drive gear kit. Removed and replaced with new, used new pin to lock it on to the shaft. Changed out the bearings and washers on one powerscrew, put chain back on. Then was then a simple matter to put the new gear back on the chain then slide the whole thing back on the drive shaft. Replace the washer then slip the split ring back in place and seat it home with the pliers. Greased chain, gear drive and powerscrew. Put all covers back on with the screws. Pushed button it worked.
Parts Used:
Powerscrew Cap Drive Gear Kit Washer BEARING
65 of 77 people found this instruction helpful.
Was this instruction helpful to you?
Thank you for voting!
Trash Compactor ram wouldn't lower
I pulled the trash compactor out from under the counter.