Questions And Answers for JMW2427DS03

Common Symptoms of the JMW2427DS03

Show All
Won’t turn on
Fixed by
these parts

Show All
No heat
Fixed by
these parts 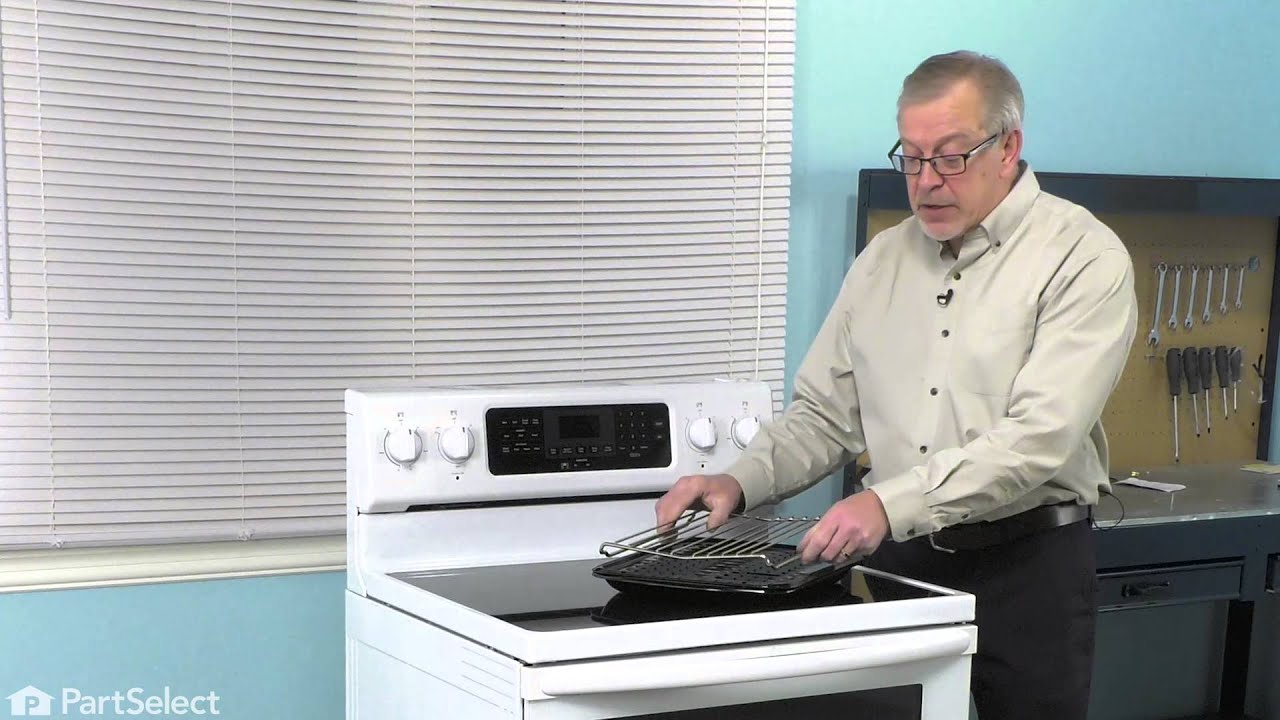 Installation Instructions of parts on the JMW2427DS03

[Viewing 3 of 44]
Keep searches simple. Use keywords, e.g. "leaking", "pump", "broken" or "fit".
The ceramic bracket holding the conventional heating element at the top of the microwave oven broke for the second time
Part No. PS11766760
Ignore the other repair comments on this page!!! The new replacement part can no longer be put into place as simply as the original bracket. This is a r3eplacement part with a modified design. Significant parts of the microwave (MW) must be dismantled in order to provide access for insertion of the new part. This is confirmed by notes at other web sites which provide this part. My approach also required cutting/drilling holes into sheet metal panels.

Kitchenaid/Whirlpool must have realized that the original part is inherently weak at the point at which it is supported at the ceiling of the MW. The replacement part is a good option from a strength standpoint, but a horrible one for ease of insertion. The original is a single ceramic piece. The replacement part includes a metal clip which holds the top stem of the ceramic bracket from the top ("roof") side of the MW. Getting at the top of the MW cavity is the difficult part. One needs to pull the entire built in oven from its location and remove at least the control panel from the front of the unit.

It took me 3-4 hours one day to see how to install the replacement part. I failed since I unexpectedly found that there are two sheet metal panels above the MW cavity which need to be removed in order to access the slot through which the bracket stem must be inserted. Maybe somebody else can think of a way to remove the metal panels, but I could not do it so I put the MW back together again.

After this failure I considered trying to repair the original part again (this was the second time it had broken). The first repair broke when the conventional heating element was used in the MW. This option might again be an interim solution so I went back to trying to install the new replacement part.

This time it took over 3 hours to remove the control panel, several wiring units, a transformer, and several side and top sheet metal panels. Each removal step was preceded with a photograph of the item to be removed so that everything could be put back as they were originally located. After all of this work it was determined that the MW would have to virtually be totally dismantled in order to access the bracket slot at the top of the MW cavity. There were simply too many items on top of the sheet metal panels to allow for bending the panels up to access the necessary slot in the oven ceiling.

Fortunately, my wife asked why I didn't consider drilling through the existing sheet metal panels at the top of the MW. Had she suggested that earlier in the dismantling, it would have saved hours of work.

After reassembling the side panels I drilled access holes through the two sheet metal panels over the top of the MW oven. Certainly one needs to be careful in measuring the location for such holes. The holes were to be rectangular, developed by drilling multiple holes around the perimeters of the final "holes." The two sheet metal panels are about 3/4" apart and the lower panel is about 3/4" above the MW oven cavity. After drilling out the holes (about 1/2" x 1") I successfully found the desired slot in the oven ceiling. Then the drill cuttings needed to be cleaned out with a vacuum cleaner - including inside the MW oven.

Inserting the replacement part was not trivial. One needs to hold the ceramic part in the oven, with the heating element in its proper place on the bracket, and then simultaneously place the metal clip onto the stem which has been inserted through the slot at the top of the MW oven. Long tweezers are handy for putting the clip into place. Then the fun begins. Somehow the metal clip must be pushed down onto the ceramic stem. This is a trial and error task with various long blunt tools used to try and push the clip down while not pushing it off to the side. Somehow I got the clip onto the stem and the part was finally in place.

Another hour (+) to re-assemble the MW and push the oven back into the cabinet and the job was finally done.

btw, the only reason it was relatively easy to pull the oven out of the cabinet (and push it back in) was that we have two office chairs at home (without arms) which come up to about the right height for having the oven sit on the chairs. Adding some 2x4's on the seats of the chairs brought it to exactly the right height. The wheels on the chairs also helped. Given the weight of the oven, removing and replacing the oven unit is not a trivial task and one needs to be careful at all times.