Order within the next 5 hrs and your part ships today!
Hex Nut
★★★★★
★★★★★
(2)
PartSelect #: PS11742711
Manufacturer #: WP488130
This hex nut is an authentic Whirlpool part that is sourced directly from the original equipment manufacturer, and will fit a variety of appliances including ovens, microwaves, refrigerators, air cond...
$9.24
In Stock

Order within the next 5 hrs and your part ships today!
Igniter Switch
PartSelect #: PS11742372
Manufacturer #: WP4330739
This is an igniter switch for a gas oven, stove, or range. This part is sold individually. When the gas burner valve knob is pressed and rotated, the igniter switch creates a spark that ignites the ga...
$47.79
In Stock

Questions And Answers for FGS385VL0

Common Symptoms of the FGS385VL0

[Viewing 5 of 5]
Gas igniter glows, but will not light
Fixed by
these parts

Videos related to the FGS385VL0 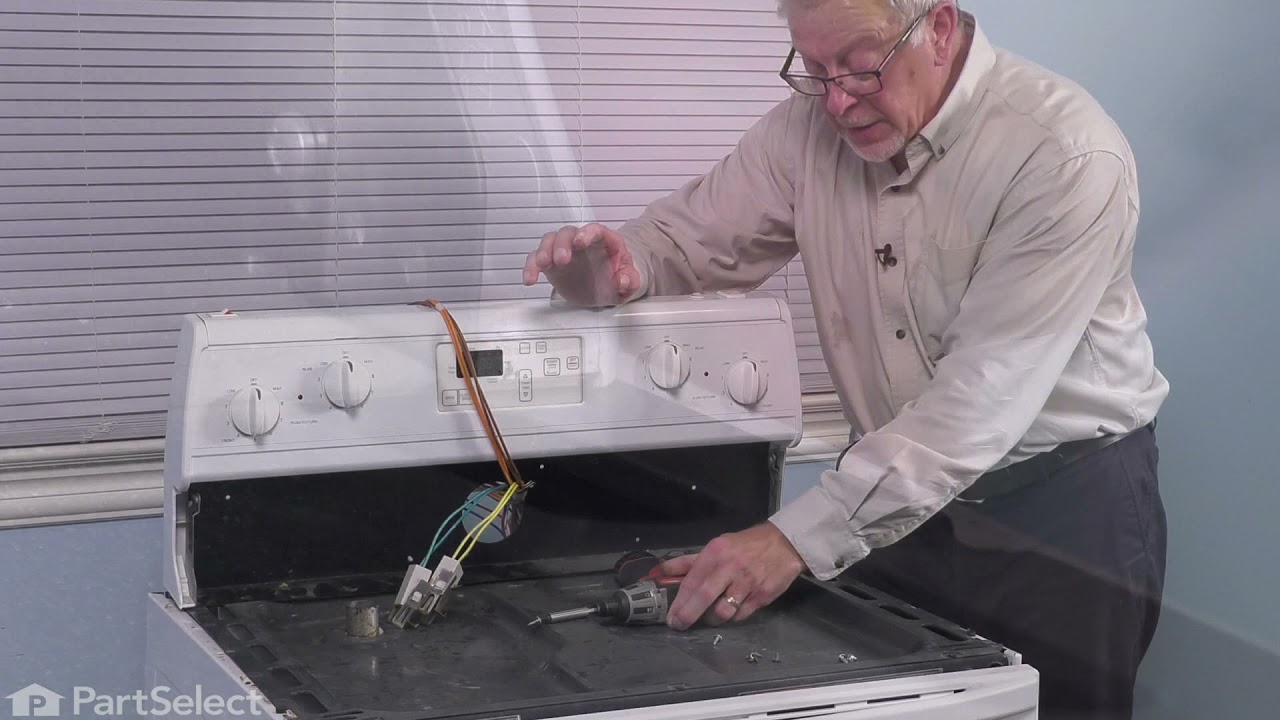 Installation Instructions of parts on the FGS385VL0

[Viewing 3 of 48]
Keep searches simple. Use keywords, e.g. "leaking", "pump", "broken" or "fit".
Oven wouldn't heat. Glow ignitor was weak and wouldn't ignite flame.
After shutting off the gas and removing the oven door, which simply slid off of the hinges, I removed the oven plate. The ignitor was attached to the manifold. I removed that and noted the wires were attached back behind a hole in the back of the oven. I thought I would have to access them from the back but when I pulled on them I was able to reach them from the front. I was surprised to find plastic lugs covering the wire ends, rather than ceramic. I attached the new ignitor wires and reused the plastic lugs, as no ceramic ones came with the new ignitor. I carefully slid the new ignitor back into the cage/shield attached to the manifold and replaced the manifold. I then turned the gas back on and tested the ignitor (which worked perfectly) before replacing the oven plate. The repair took less than 30 minutes, but my wife and I thoroughly cleaned the door and interior while we had it apart. The hardest part was getting the door back on the hinges, but this too was accomplished after several attempts. The oven heats up beautifully now.
Parts Used:
Flat Style Oven Igniter
82 of 87 people found this instruction helpful.
Was this instruction helpful to you?
Thank you for voting!
mice had made nests in the insulation wrap in the range
I numbered every part. ex: 1 L., for first part removed left side. I used a magic marker to circle the holes and wrote the number of screws used on the part, set the srews in a separete place, so that I new where these screws went to. The cleanup was pretty time consuming, but I was able to keep my stove, when every repairman I called to fix my stove told me I was better off buying a new stove. ($600.00 stove 2 years old)Please Note: The insulation blanket needed for the entire stove is two pieces, the sides and top are one part # and the bottom and back, are another part #. I did not know this. I just purchased the top and sides. I got lucky, the back and bottom were still in good shape. So I guess I should have read the description of the part more carefully to see what it covers, before I ordered it. It took two people two hours to do the work, it was really nice to have an extra set of eyes, to remember what direction pieces of metal from the stove went. I would do it all over in a heart beat instead of buying a new stove.
Parts Used:
Insulation
74 of 86 people found this instruction helpful.
Was this instruction helpful to you?
Thank you for voting!
ignitor glowed but did not ignite
took oven base plate out. diconnected ignitor , put new clips on neutral wire as per instructions, inserted new ignitor, put everything back, worked ok.
Parts Used:
Flat Style Oven Igniter
21 of 30 people found this instruction helpful.
Was this instruction helpful to you?
Thank you for voting!
Back to Top View More