[Viewing 8 of 8]
Will Not Start
Fixed by
these parts 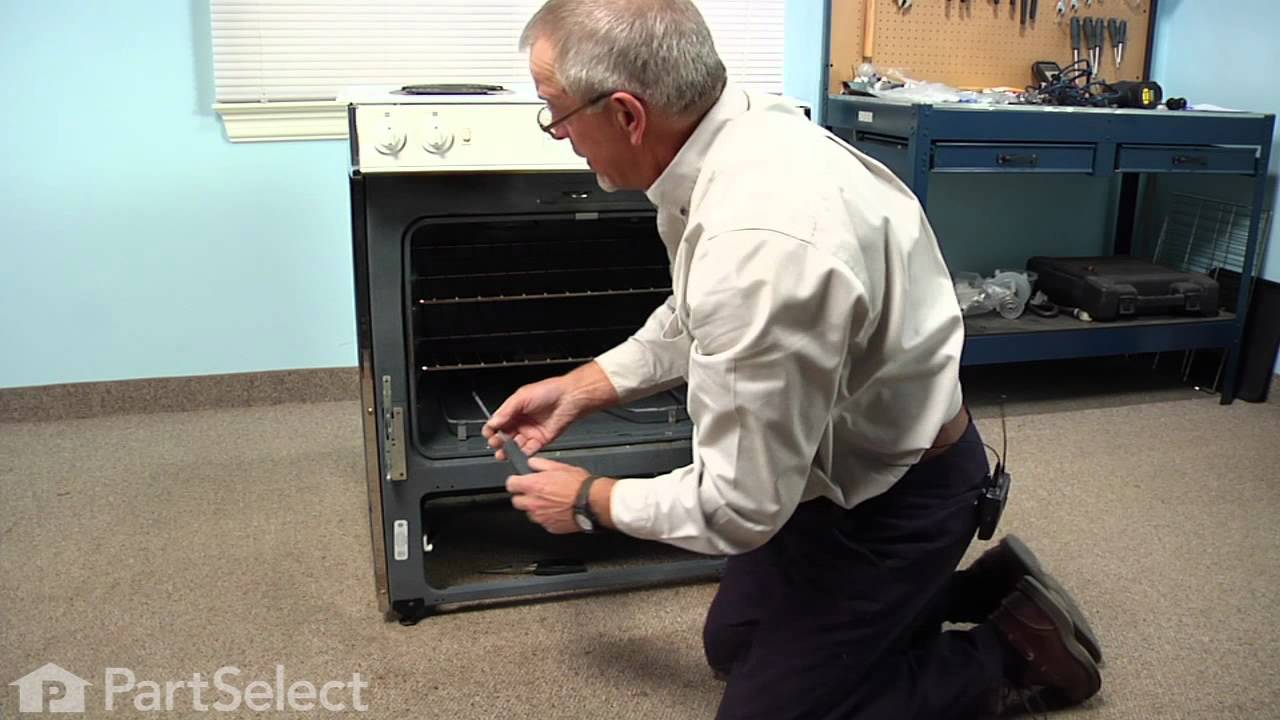 Replacing the Hinge with Roller - Left Side 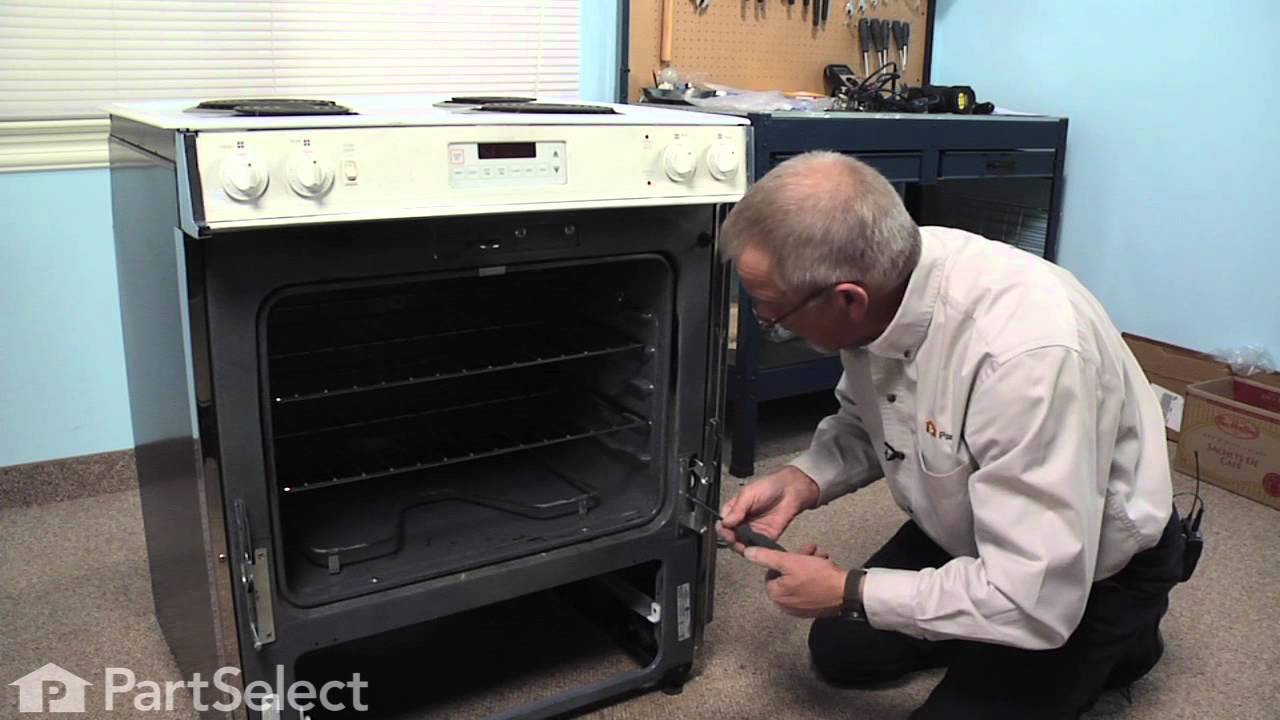 Replacing the Hinge with Roller - Right Side

[Viewing 3 of 311]
Keep searches simple. Use keywords, e.g. "leaking", "pump", "broken" or "fit".
No ignition
Unplug the oven.
Open the oven door.
Remove the racks.
Remove the two screws that hold the oven floor; they are located toward the back.
Remove the oven floor pan.
Remove the screw holding the heat shield/dispenser.
Remove the heat shield/dispenser.
Untwist the ceramic wire caps on the two igniter wires.
Remove the two screws holding the igniter.
Remove the igniter.
Replace the igniter working all the steps backwards.
It’s super simple.
Parts Used:
Round Style Oven Igniter
754 of 815 people found this instruction helpful.
Was this instruction helpful to you?
Thank you for voting!
broiler works, bake oven does not work.
Your website help me troubleshoot the problem and locate the part. Part was delivered the next day. Following the instructions that others on your website had provided, the repair was quick and SUCCESSFUL.
Gas will not flow if the igniter is bad. Gas will only flow if the igniter heats up the internal bimetal strip which in turn, allows gas to flow through the safety valve
First, unplug the power sourse. For this repair it is not necessary to shut off the gas, but do so if it makes you more comfortable. Remove the oven door...it lifts right off. Next, remove the screws and lift out the bottom panel in the oven box. This will expose the igniter. Next, remove the lower drawer. Two 1/4-28 screws retain the igniter...remove these. With the drawer removed, go underneath and locate the 2 wires to the igniter. One has a green connector, and the other has a red connector. Disconnect these 2 wires and carefully remove the igniter and wires. Cut the wires from the igniter on the igniter end. You will need to reuse the plug end of each wire, so don't cut them too short. Splice these two wires to the new igniter with the wire splice caps provided. Feed the wires back down throught the opening at the back of the oven and carefully move the igniter into place. Install the two 1/4-28 retaining screws. Go back underneath the oven through the drawer opening and plug in the 2 wires. You should be good to go. Reassemble the oven and have mama bake a cake..
Parts Used:
Round Style Oven Igniter
596 of 777 people found this instruction helpful.
Was this instruction helpful to you?
Thank you for voting!
Oven igniter failed to heat up and ignite the gas burner.
Before starting it's a good idea to disconnect the electricity and turn the gas valve off behind the stove.

After attempting the repair from inside the oven, I realized it was far easier to pull out the bottom drawer and work from under the oven instead. Using only one size mini-socket for all screws it was easy. I undid the two screws that hold the main burner to the back of the oven. This allowed me to pull the burner up inside the oven so I could access the screws that held the igniter to the side of the burner. A flashlight helps when working under the oven.

Under the oven again I then pulled the two wires off their respective connectors. Then inside the oven unscrewed the two screws holding the igniter to the burner. The old part came off very easily. However, the new part didn't have connectors attached, so I had to remember which wire went where and cut the old connectors off and splice them to the new. Be sure to leave yourself as much of the old wire as possible attached to the connector. Otherswise you might find the "new" wires too short to reach the connectors.

I reconnected the igniter to the main burner with the two screws. Then fed the burner and wires back into place. I then lightly screwed the single front screw on the burner (inside the oven) to help position the burner, then went underneath to install the other two screws.

I then plugged the oven back in and turned on the gas flow. I turned the oven dial and watched the new igniter glow wonderfully.

Finally I replaced the porcelain floor cover inside the oven. These finger screws can be a bit tricky because they go into a threaded clip that might have moved while you worked. The whole task took less than 30 minutes - and I had never done this before.
Parts Used:
Round Style Oven Igniter
349 of 507 people found this instruction helpful.
Was this instruction helpful to you?
Thank you for voting!
Back to Top View More