Order within the next 6 hrs and your part ships today!
Touch Up Paint - White
PartSelect #: PS467298
Manufacturer #: 5303321319
This is white touch up paint for refrigerators, microwaves, ranges, dryers, and freezers. It is used to cover, or touch up, nicks and scratches on the appliance from wear and tear. It is an 18ml bottl...
$17.55
In Stock

Order within the next 6 hrs and your part ships today!
Steel Washer
PartSelect #: PS436497
Manufacturer #: 316008401
This steel washer is also known as the range washer and is used on your oven door. The measurements for the steel washer are a three quarter inch outer diameter, and a one quarter inch inner diameter....
$17.42
In Stock 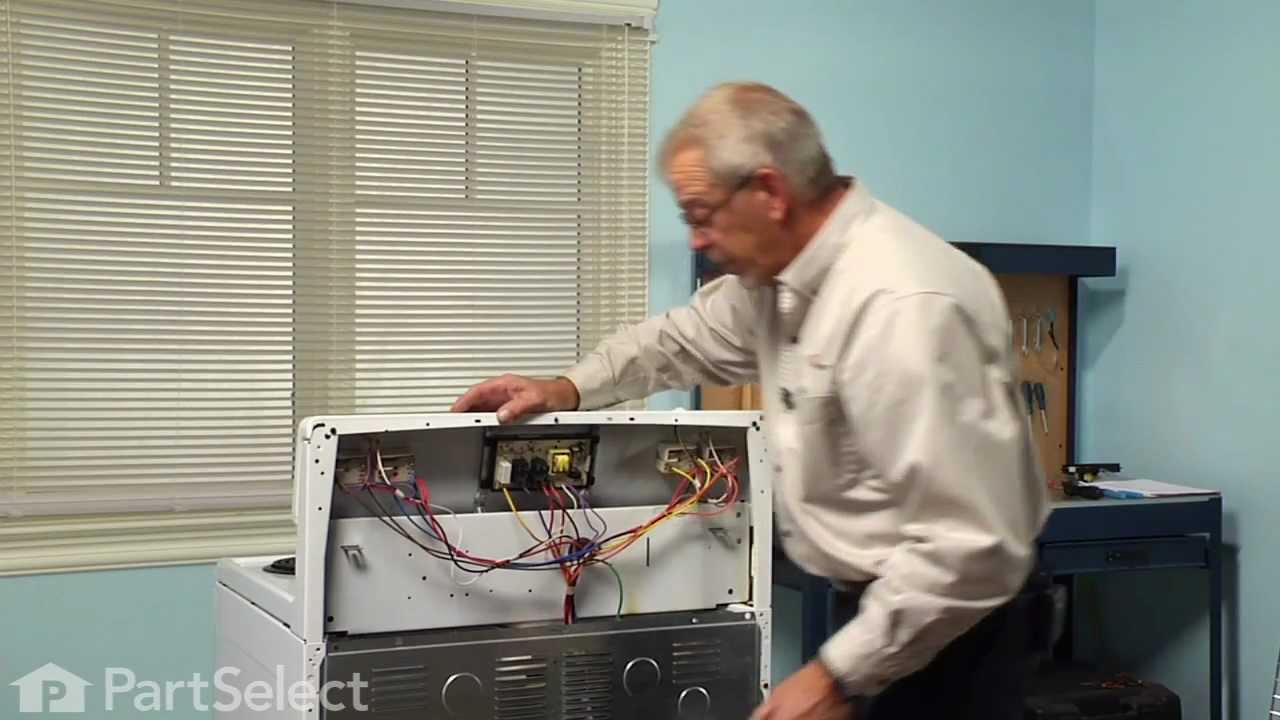 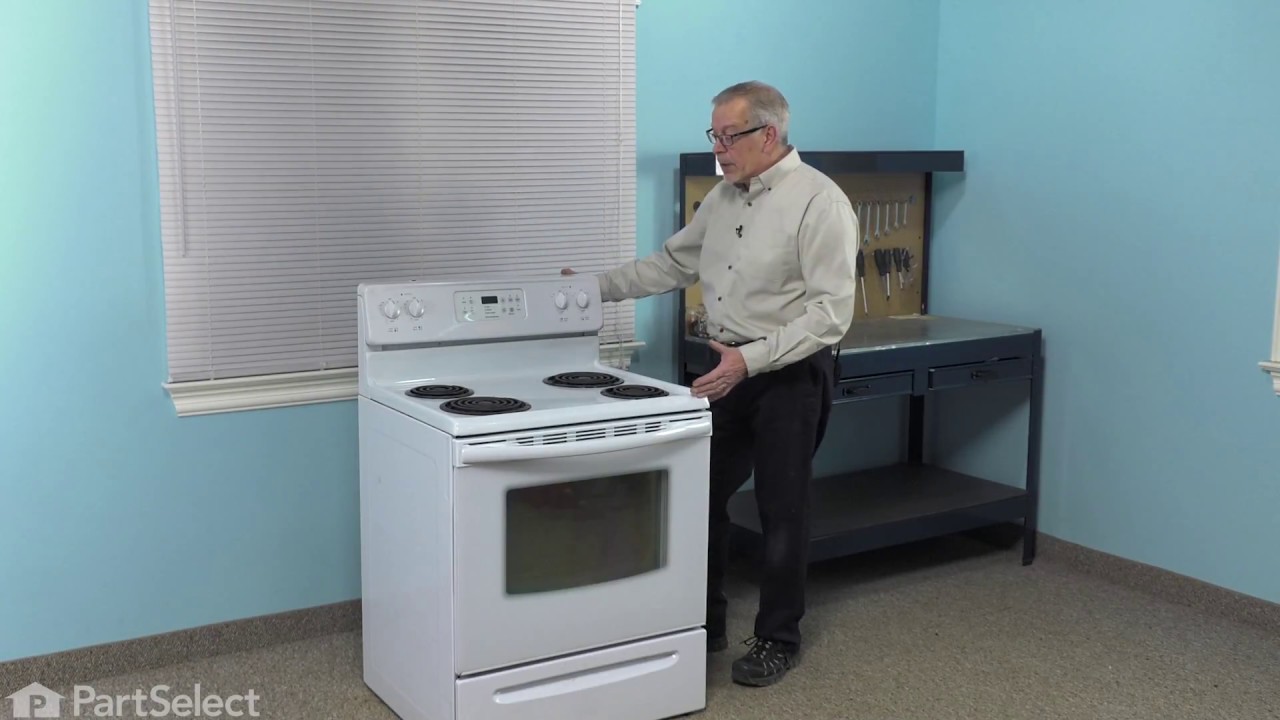 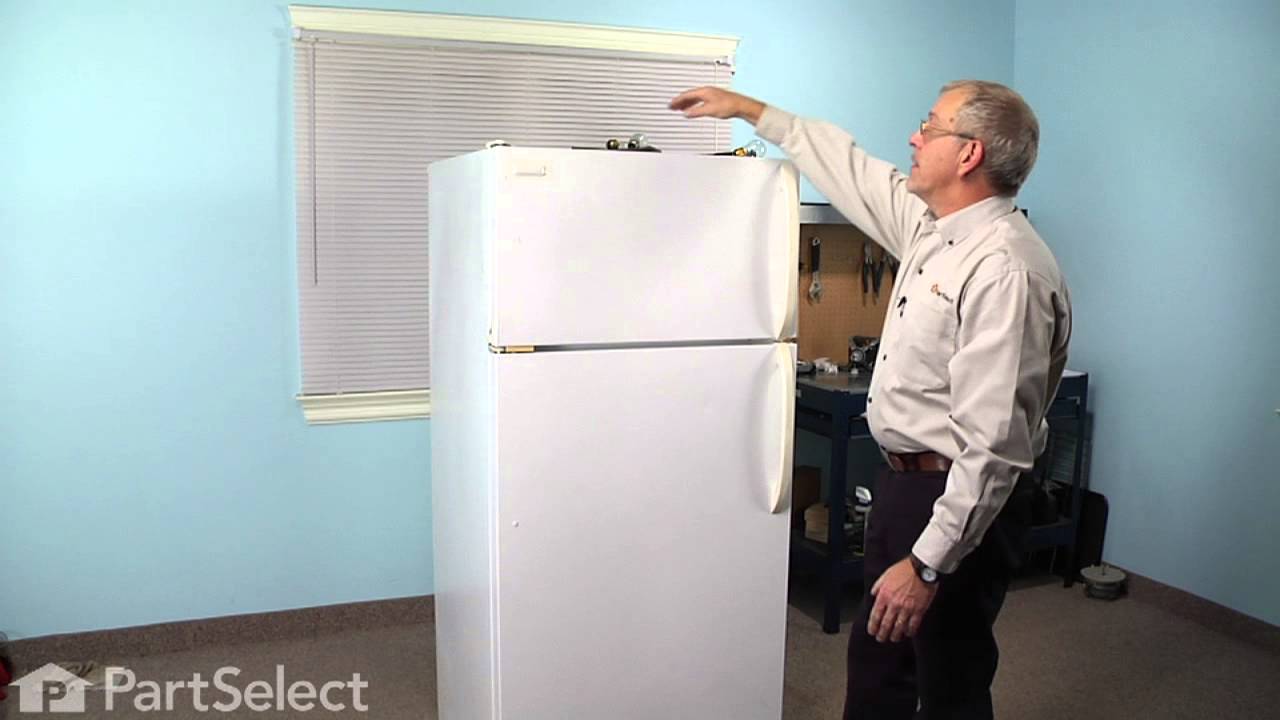 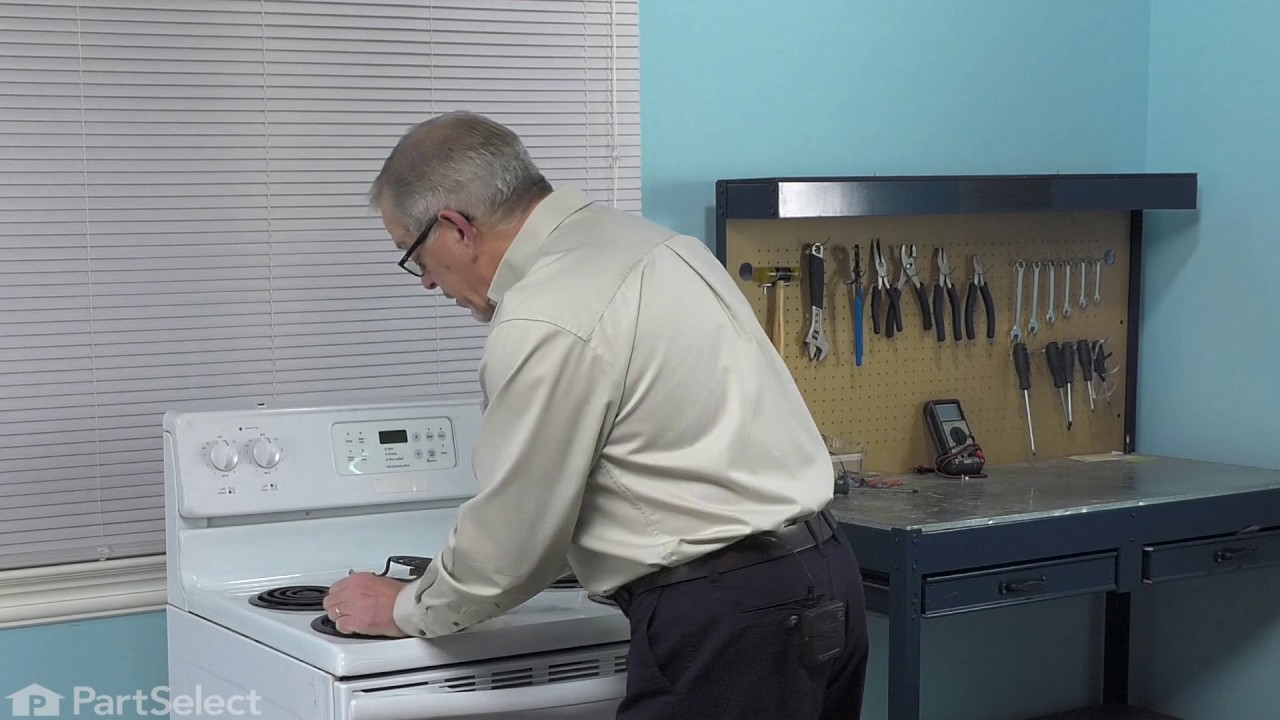 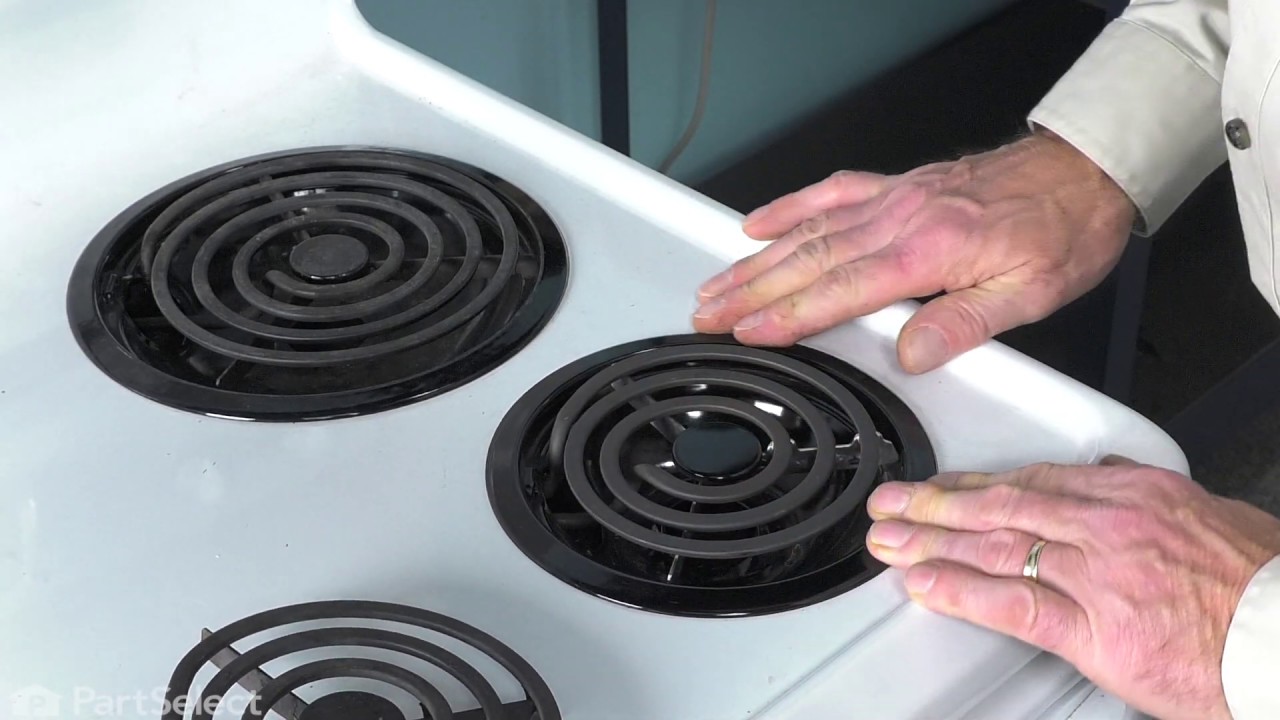 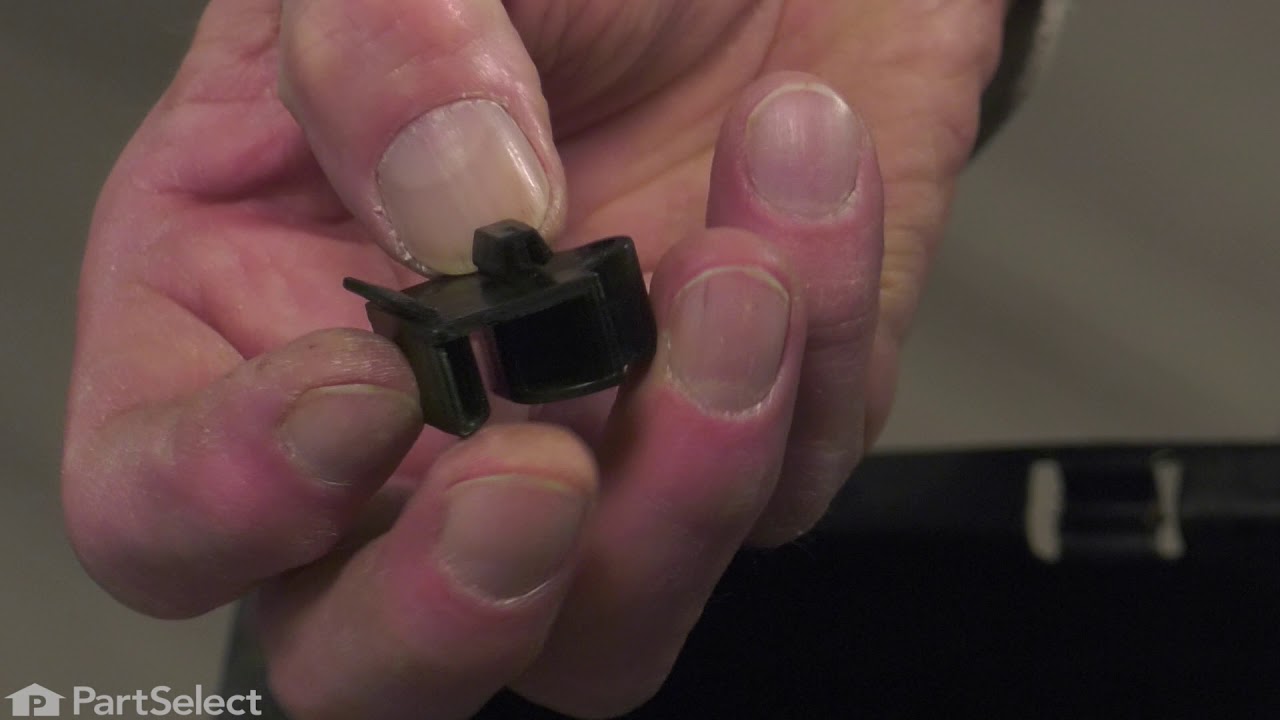 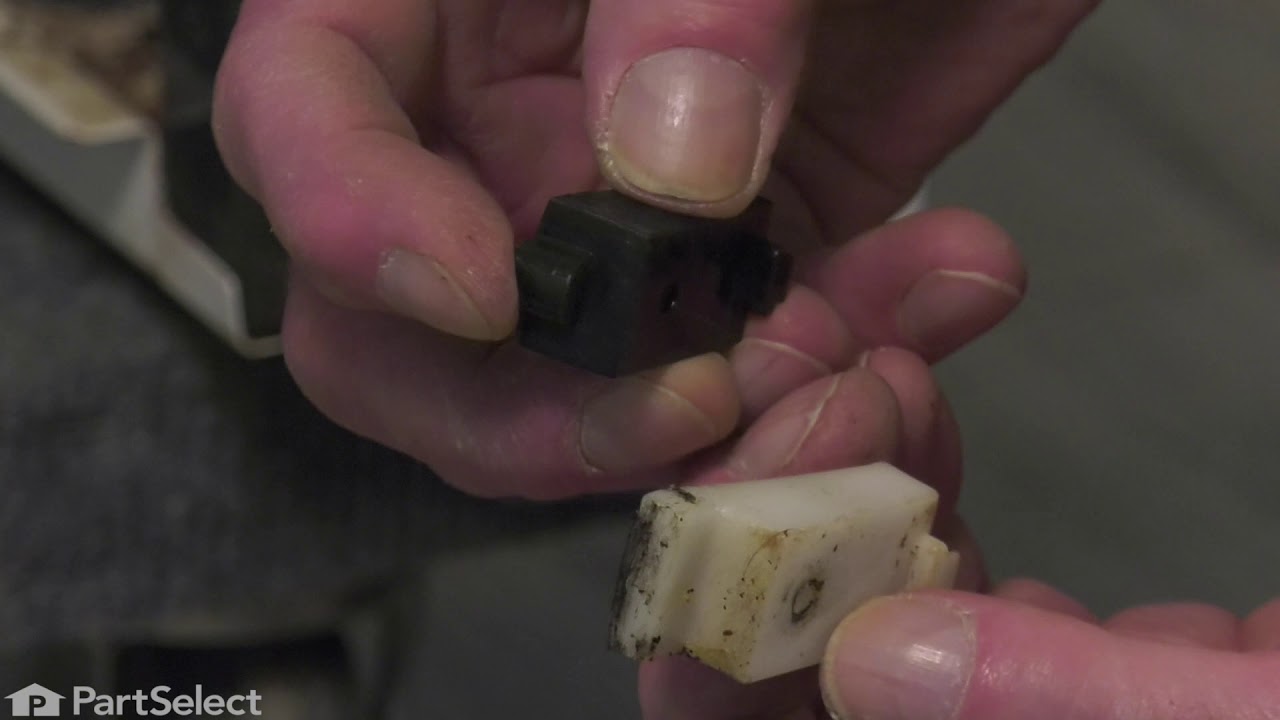 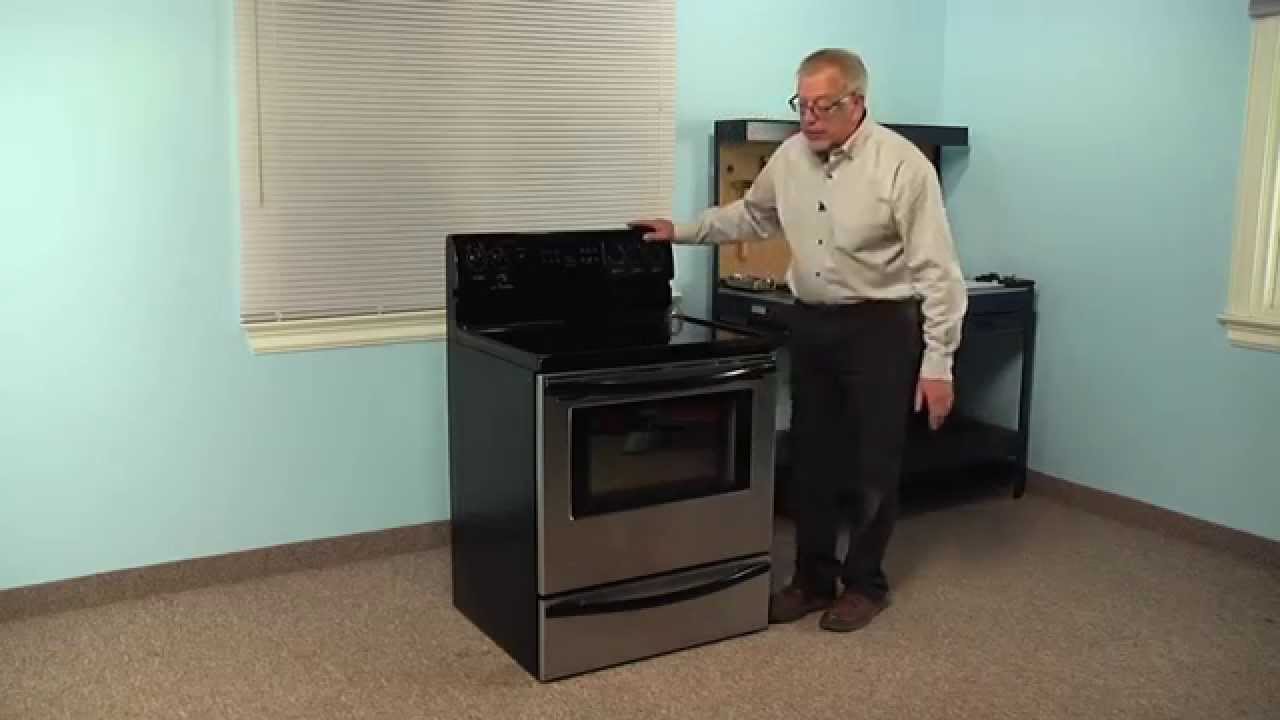 [Viewing 3 of 121]
Keep searches simple. Use keywords, e.g. "leaking", "pump", "broken" or "fit".
Back Burner didn't function
We moved into our townhouse about 6 yrs ago. During the home inspection we checked the range and saw the Red light come on when we turned on each burner. After moving in we realized the large back burner did not work. The light came on but the element never got hot. I of course replaced the element but that did not work. Several years passed and we just ignored the issue. We just got by with 3 burners. Lately we realized how much easier it would be to have all four burners working. Knowing that we will be selling our townhome soon we figured we should either fix the problem or replace the range.