Base And Pedestal Unit Parts

Questions And Answers for 3KSM150PSTDR0

Common Symptoms of the 3KSM150PSTDR0

[Viewing 5 of 5]
Noisy
Fixed by
these parts 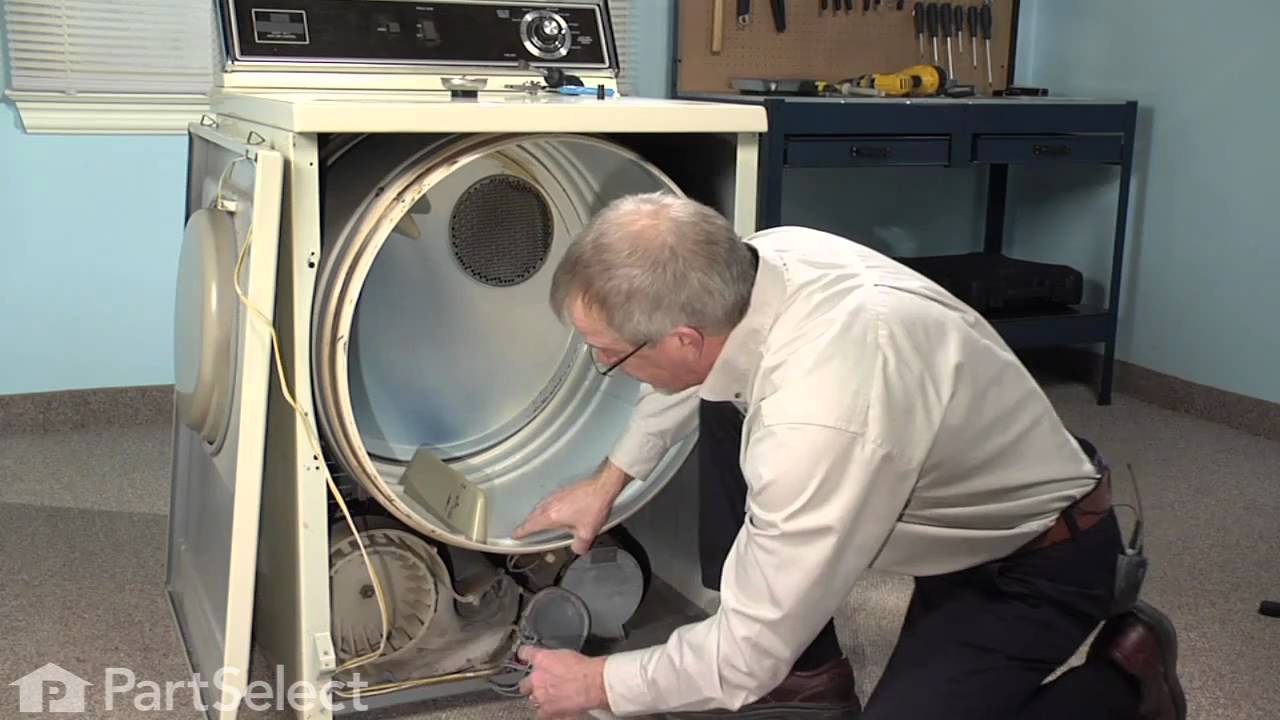 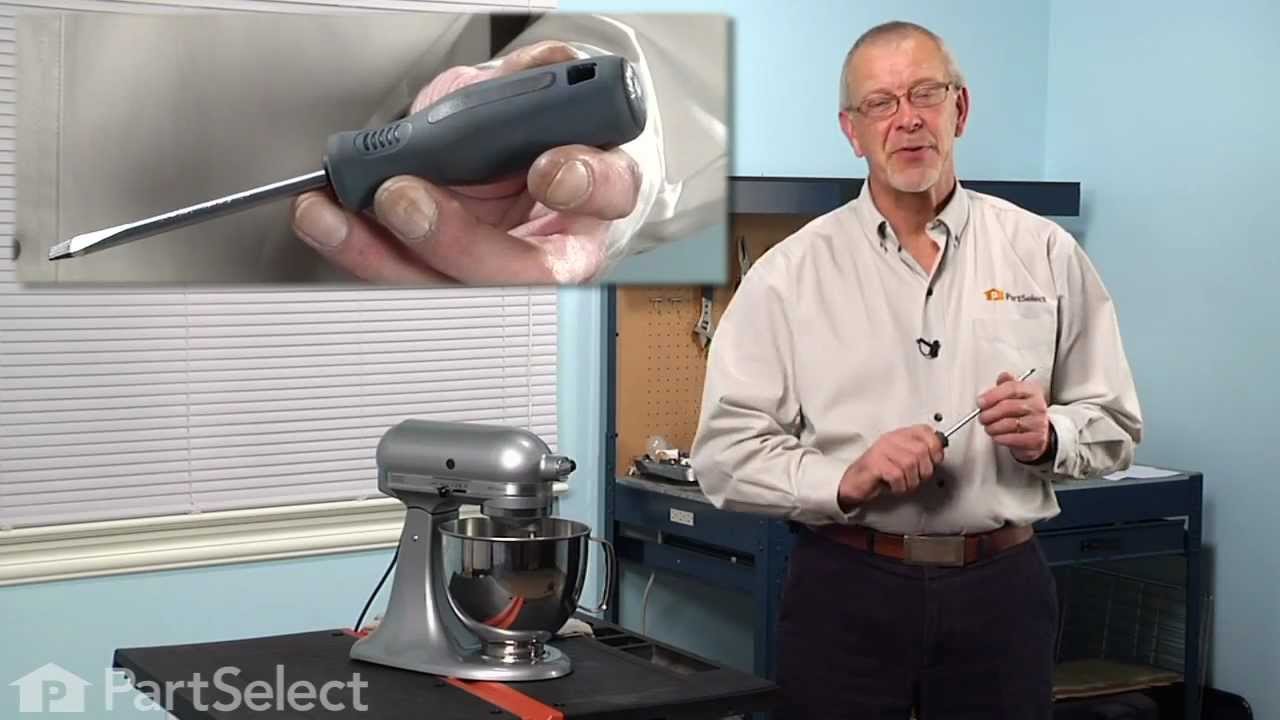 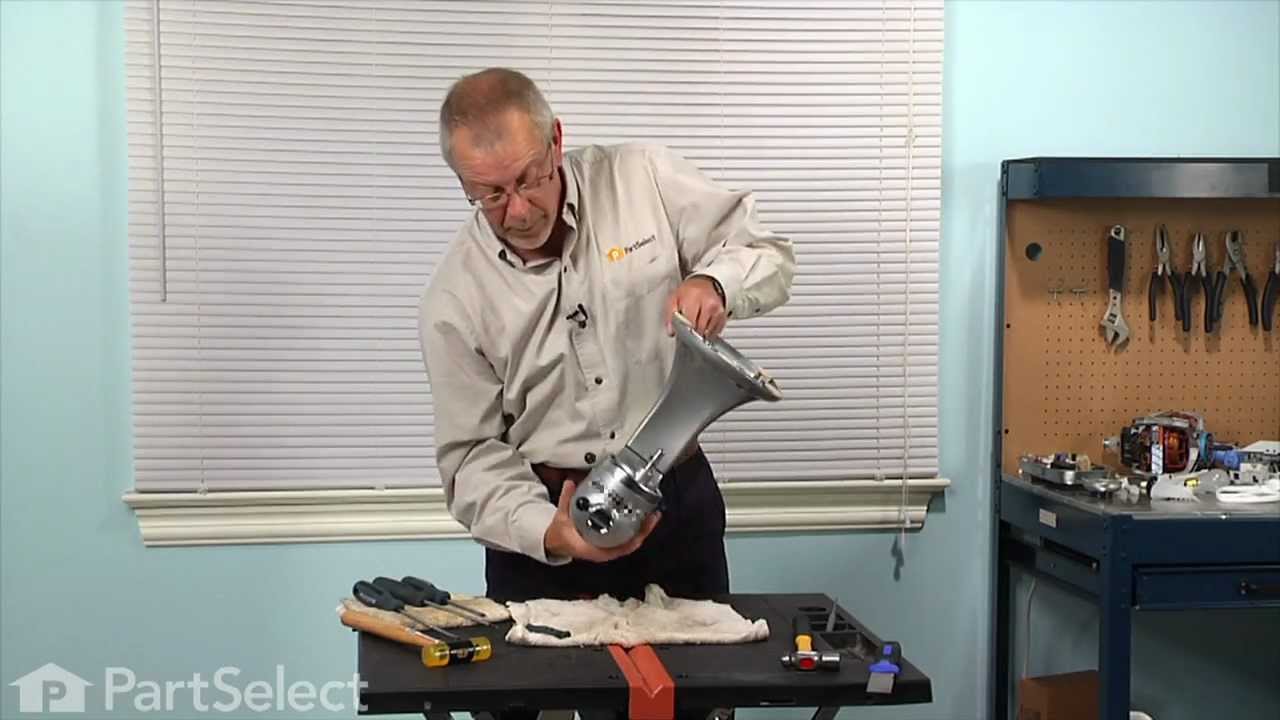 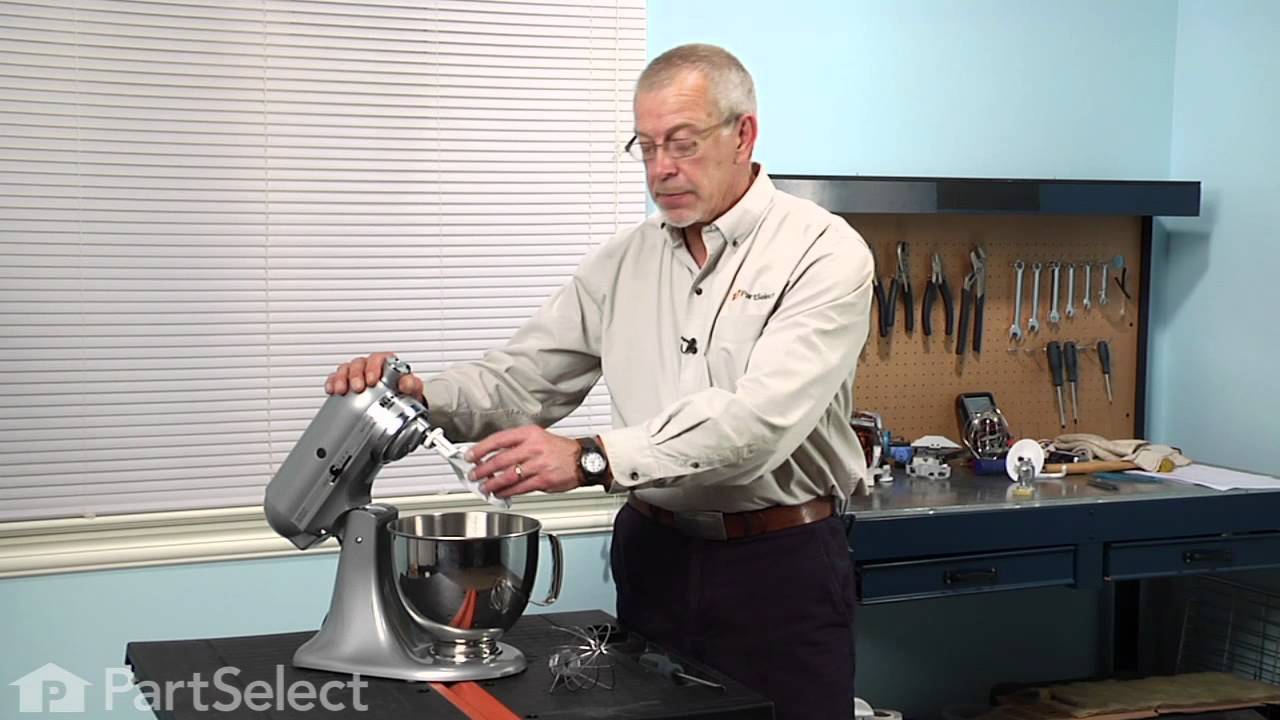 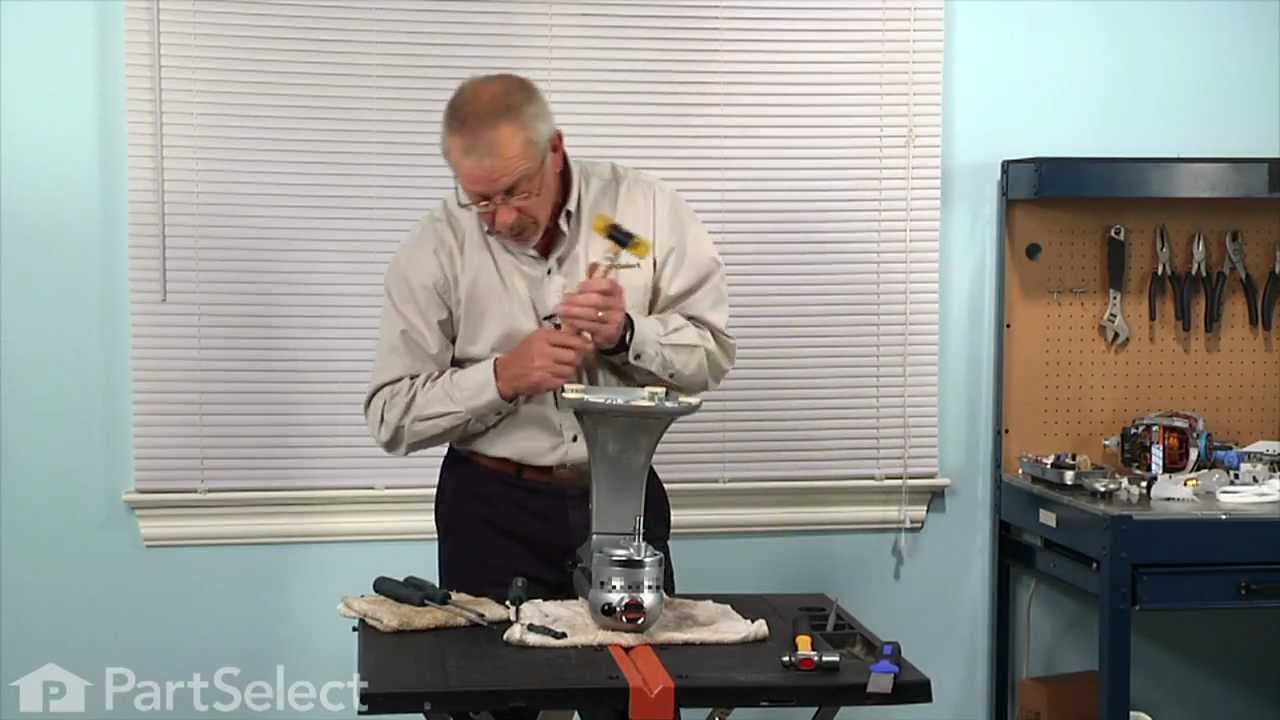 Replacing the Worm Gear and Bracket 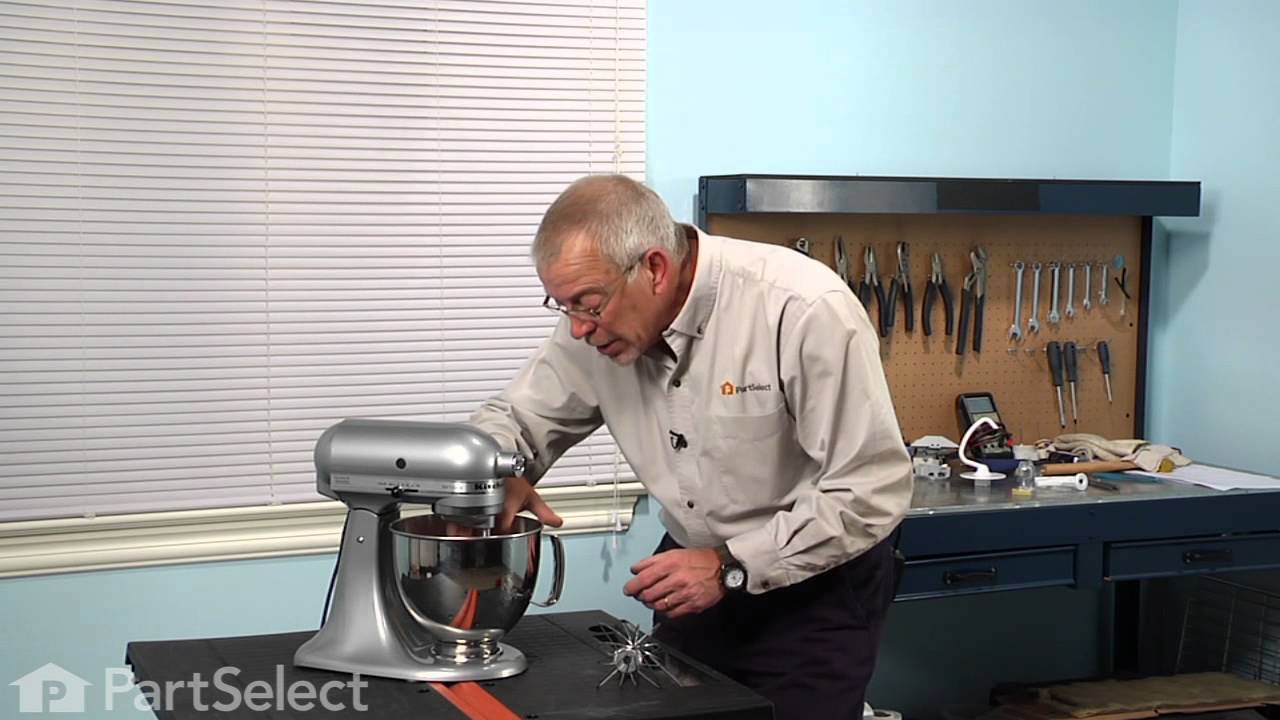 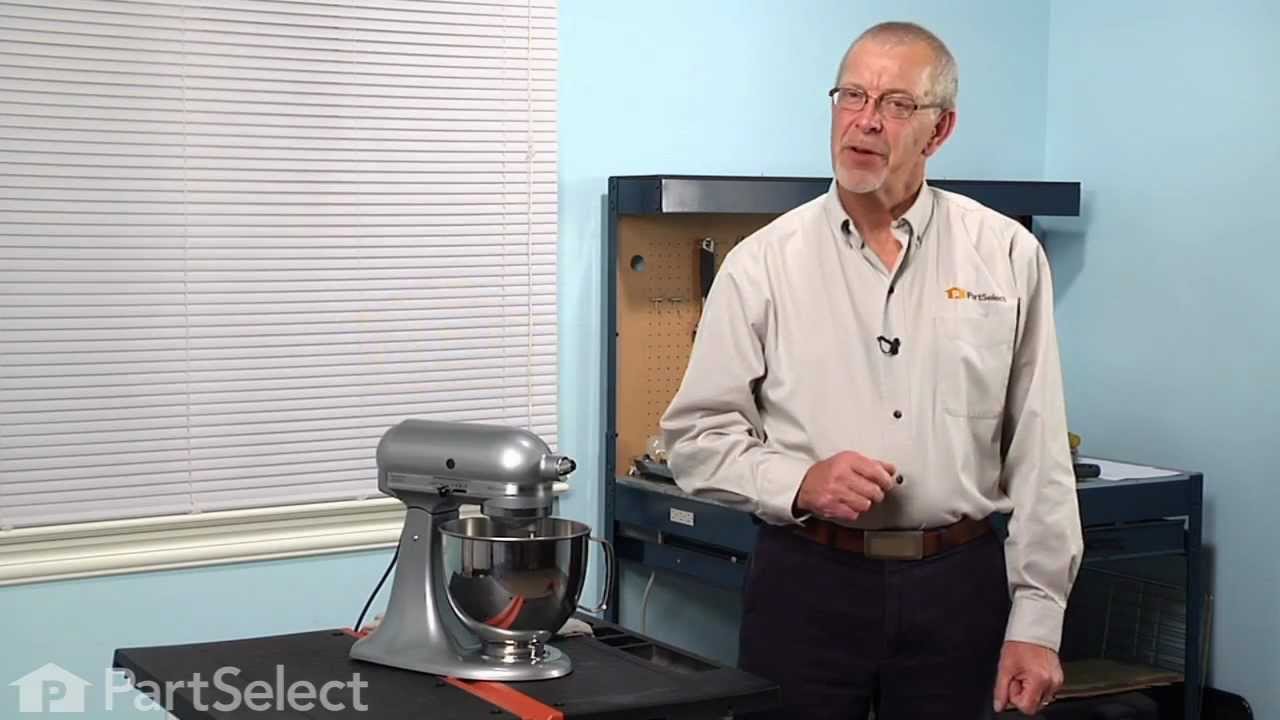 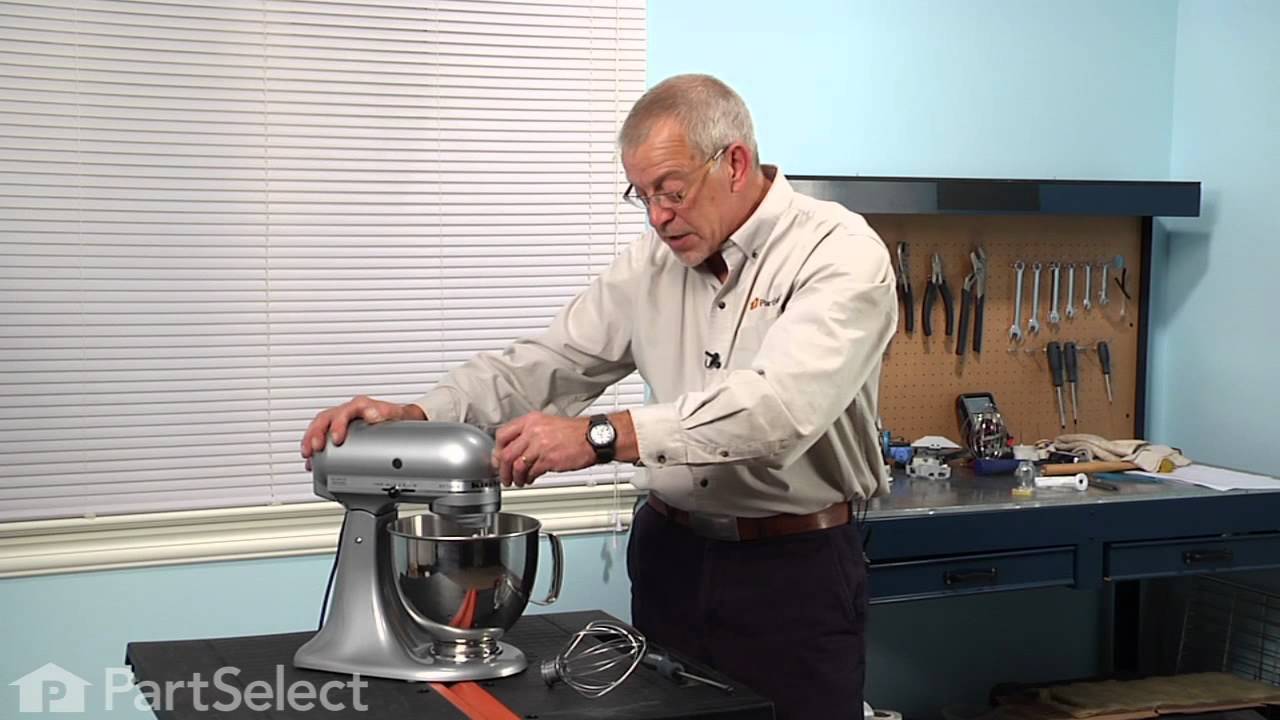 Installation Instructions of parts on the 3KSM150PSTDR0

[Viewing 3 of 191]
Keep searches simple. Use keywords, e.g. "leaking", "pump", "broken" or "fit".
Speed Control Lever KNOB BROKEN
Pulled the Knob off of the new Lever then pressed it on the old Lever. I had to order the whole lever because it was the part nearest the knob in the illustrated parts break-down. I RECOMMEND THAT THE KNOB BE ADDED TO THE ILLUSTRATED PARTS BREAK-DOWN.
Parts Used:
Speed Control Lever
145 of 182 people found this instruction helpful.
Was this instruction helpful to you?
Thank you for voting!
Mixer was making clunking sounds and shaking
I removed screws in a sequence that I felt wouldn't further damage the mixer until I had it completely unassembled. When I found the broken worm gear, I went online to find a part. I found an exploded view, but the part numbering was old, and the salesperson couldn't tell me what the worm gear and bracket assembly consisted of, as I only wanted the worm gear. After trying to drive the pin out of the assembly, and failing, I decided to back online and see if anyone else had a photo of the assembly. Luckily (and wisely) PartSelect,com did and that answered any questions I had. The price was better, too. Reassembly of the mixer was a cinch with the exploded view. It's working like new, and we're hoping for another 35 years of service from it! Thanks.
Parts Used:
Motor Brush Worm Gear and Bracket
80 of 86 people found this instruction helpful.
Was this instruction helpful to you?
Thank you for voting!
motor would run but mixer wouldn't operate: broken worm gear
My girlfriends' stand mixer failed when the accessory drive cap fell into the mixing bowl and jambed the beater, spliting the worm gear. The teeth on this gear are made of nylon and are molded to an aluminum center. This part is designed to fail in situations like this, saving the more expensive transmission parts. Following a repair manual I found online, I first removed the rear cover and pulled out the cord strain relief out from the base. Next I removed the drip cup from around the base of the planetary drive. I then used a pin punch to drive out the pin holding the planetary to the center shaft and removed the planetary. The unit was then inverted and I removed 4 screws holding the bottom cover to the gear case, and the 5 screws from around the planetary drive. The bottom cover was then lifted off. Three screws holding the worm gear bracket in place were then removed and the worm gear assembly lifted out. A small pin holds the worm gear to the shaft. I drove this out with a small pin punch and the shaft and worm gear were then removed. There is also a thrust washer on this shaft, and it's location is important. Make a note for re-assembly. The new gear was installed and the entire process reversed for re-assembly. A successful repair completed! My girlfriend would have replaced this $200 appliance, but I was able to repair it for less than $30 including shipping.
Parts Used:
Worm Gear
75 of 78 people found this instruction helpful.
Was this instruction helpful to you?
Thank you for voting!
Back to Top View More