Show All
No heat
Fixed by
these parts

Show All
Door not closing properly
Fixed by
these parts

Show All
Doesn’t shut off
Fixed by
these parts

Show All
Tray won’t turn
Fixed by
these parts 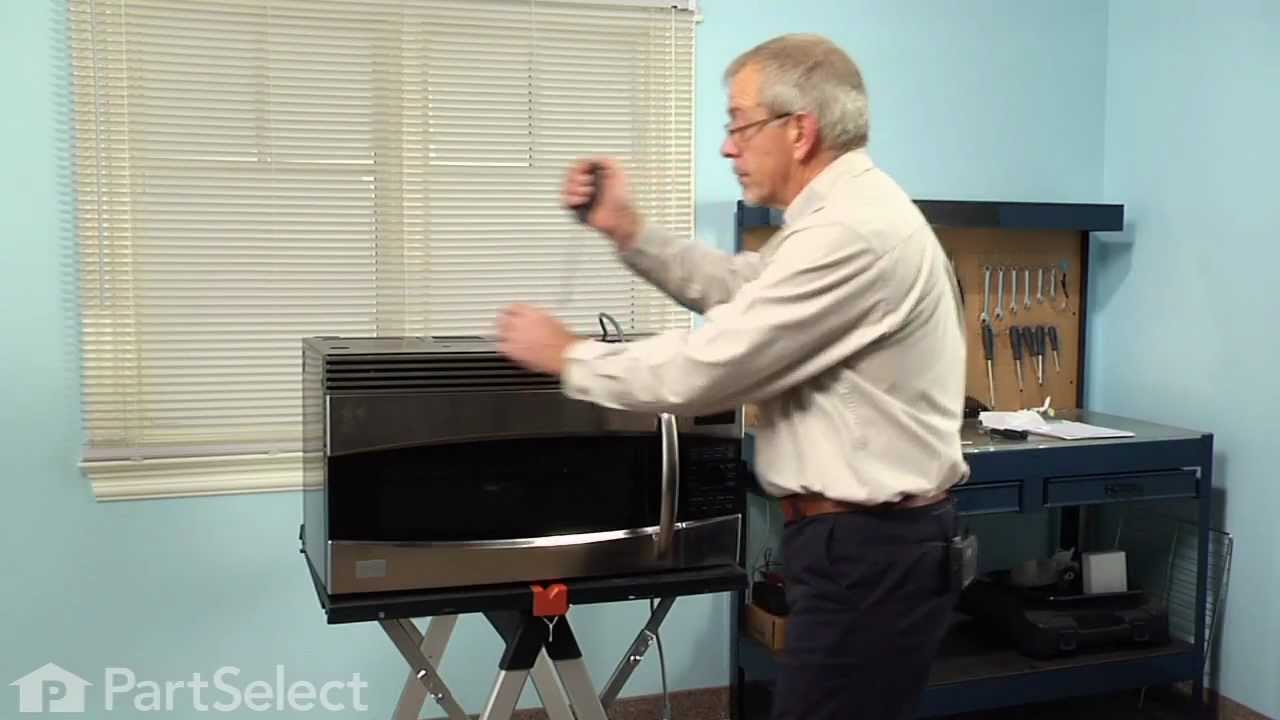 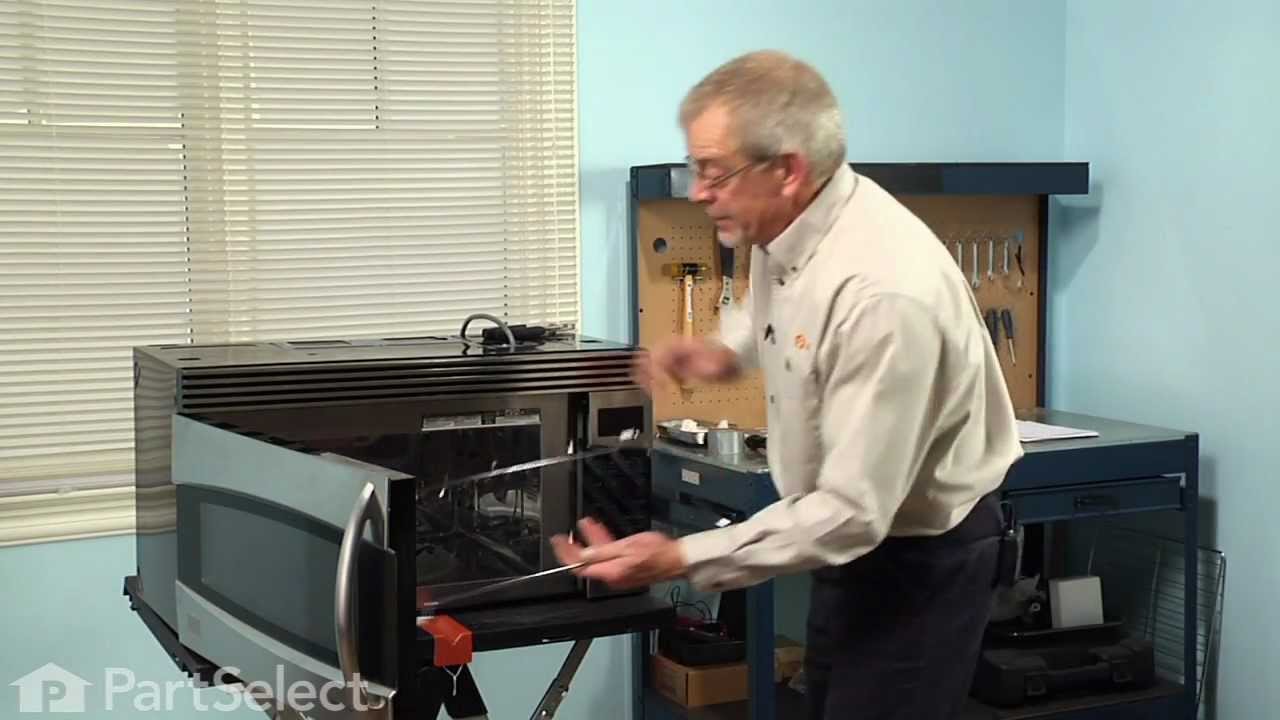 First off, UNPLUG THE MICROWAVE.

The fuse is located under the plastic grill at the top of the microwave. It's held on by two screws. Once you've removed the screws and taken off the plastic grill, you go to the right side of the microwave and remove another screw that holds a small metal grill in place. Removing the small metal grill is probably the toughest part of this repair. You kind of have to rock it back and forth a bit to get it to release. Once that's off, you can get to the fuse. I removed the burnt out one with a pair of needle nose pliers. I also put a small piece of cardboard under the fuse when I did this so I didn't accidentally drop it into the innards of the microwave. I did the same thing when I replaced the new fuse. I then plugged the appliance back in and made sure it worked. Once that was confirmed, I replaced both grills.
Parts Used:
FUSE
904 of 1162 people found this instruction helpful.
Was this instruction helpful to you?
Thank you for voting!
Under the vent light bulbs needed to be replaced
Turned of f the circuit breaker to the microwave. Unscrewed the cover (1 screw!) popped out the old bulbs and plugged in the new ones, using the bubblewrap as a handle to be sure my skin didn't touch the light bulbs so the oil from my hands didn't damage or shorten the life of the new bulbs. Turned the circuit back on. That's it!
Parts Used:
Halogen Light Bulb - 120V 20W
56 of 76 people found this instruction helpful.
Was this instruction helpful to you?
Thank you for voting!
One of the two plastic latches broke off, disabling my microwave
I have a GE Advantium/micorwave oven. It is the model that has the hinges on the side, NOT the bottom. First, removing the door is necessary. The grill has to be removed first, then the door lifts right out. Next the plastic backing on the door has to be very carfully taken off to expose where the new latch has to be placed. Use a flat screw driver or putty knife to go around the permiter releasing the internal, unseen, plastic catches that hold it on. This should be done carefully, to avoid breaking the catches that you can't see. After the plastic is mostly removed putting in the spring is not too difficult, but a second set of hands is almost manditory.
Parts Used:
Door Latch Assembly
54 of 72 people found this instruction helpful.
Was this instruction helpful to you?
Thank you for voting!
Back to Top View More