Questions And Answers for 31203PAV

Common Symptoms of the 31203PAV

[Viewing 8 of 8]
Gas igniter glows, but will not light
Fixed by
these parts 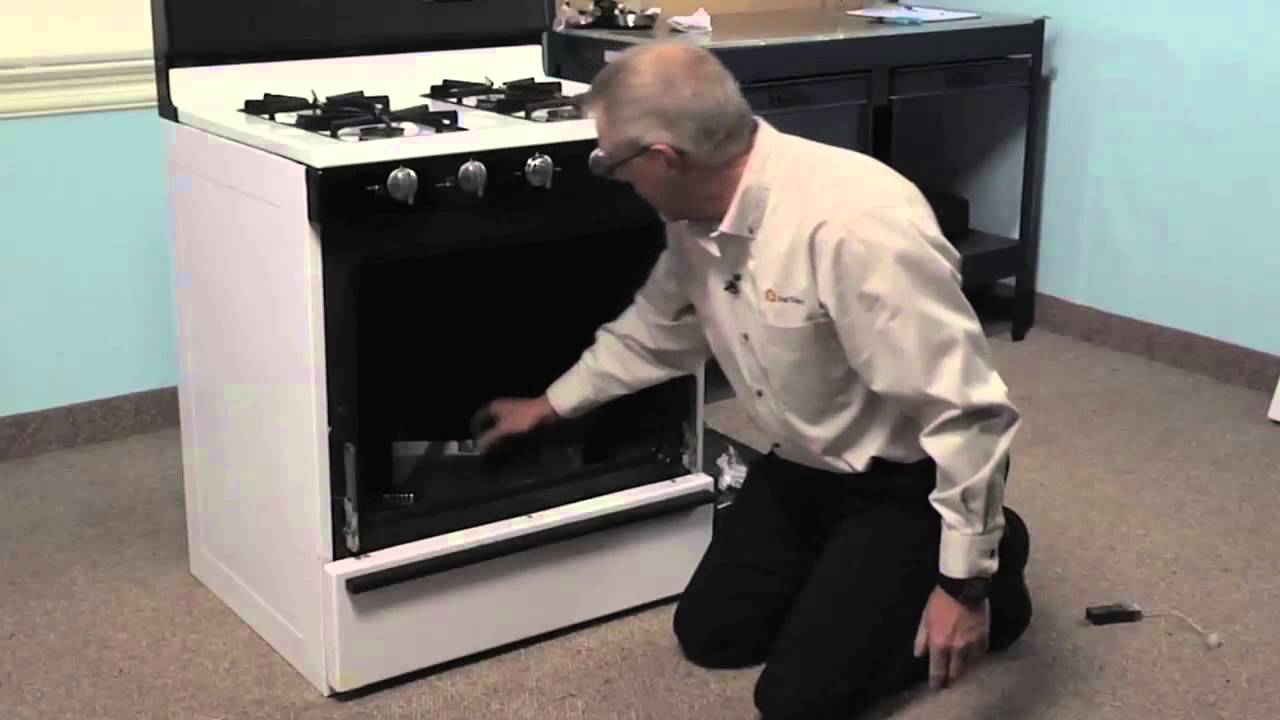 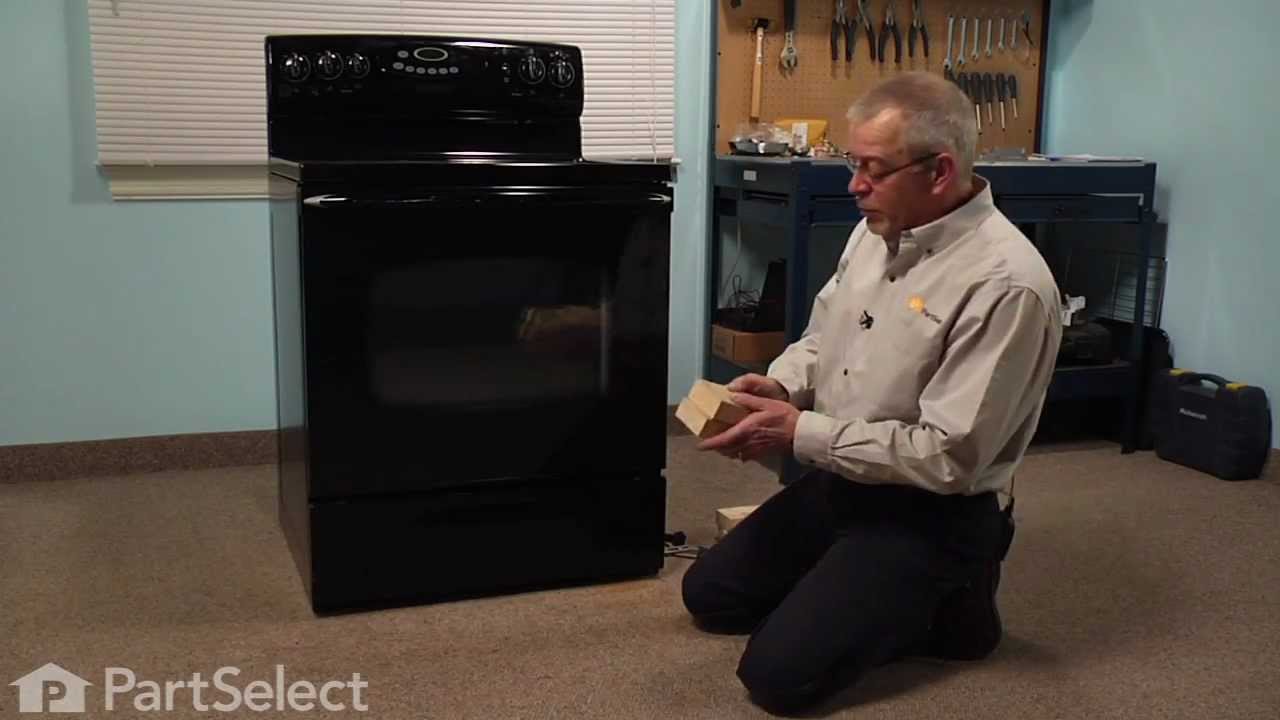 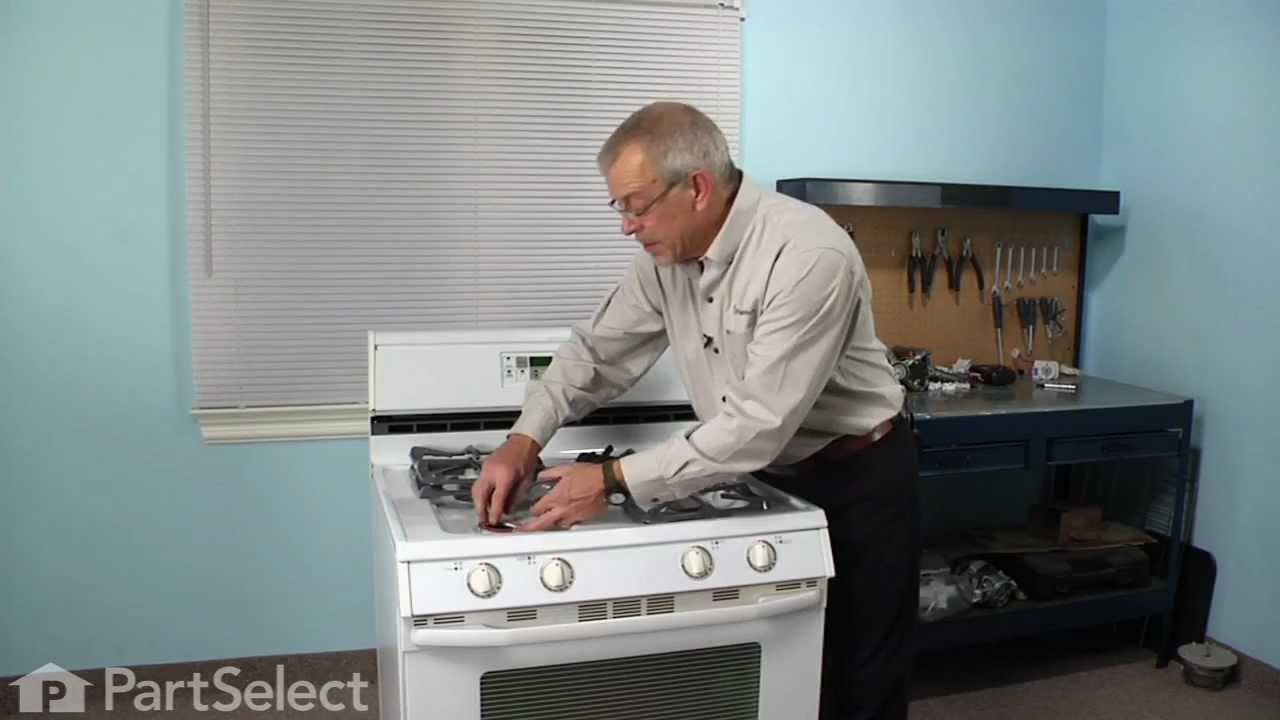 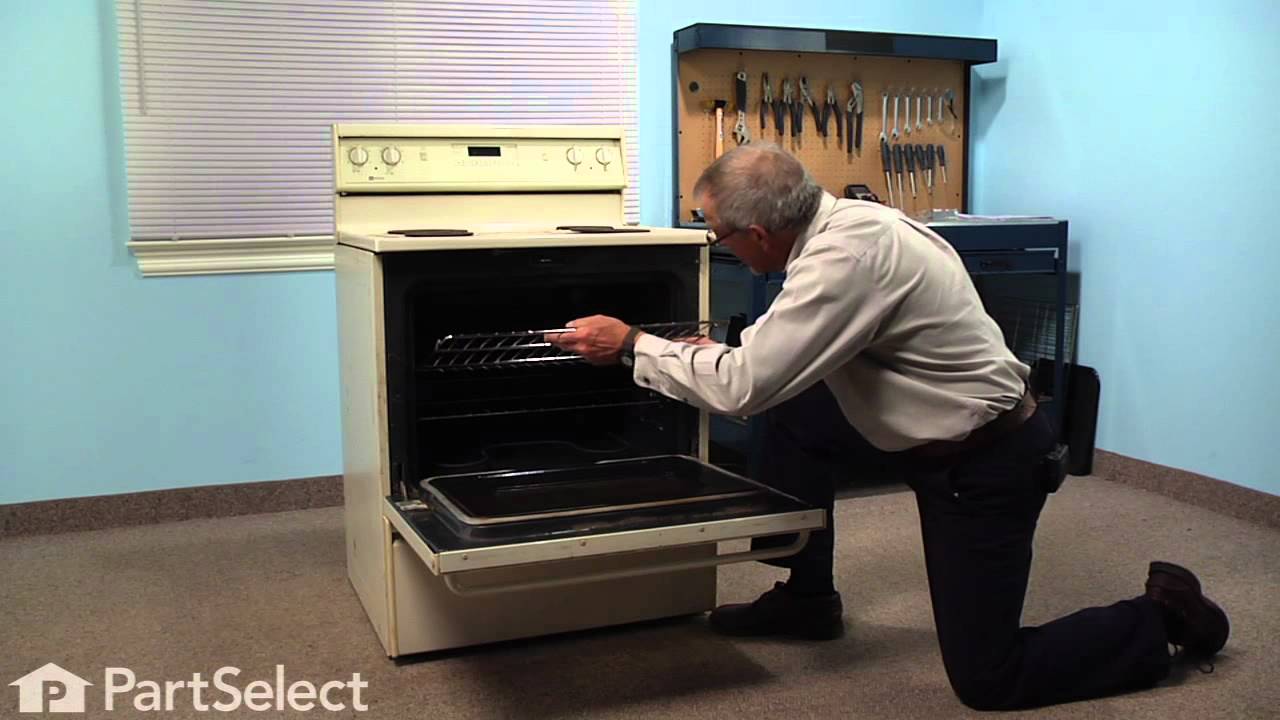 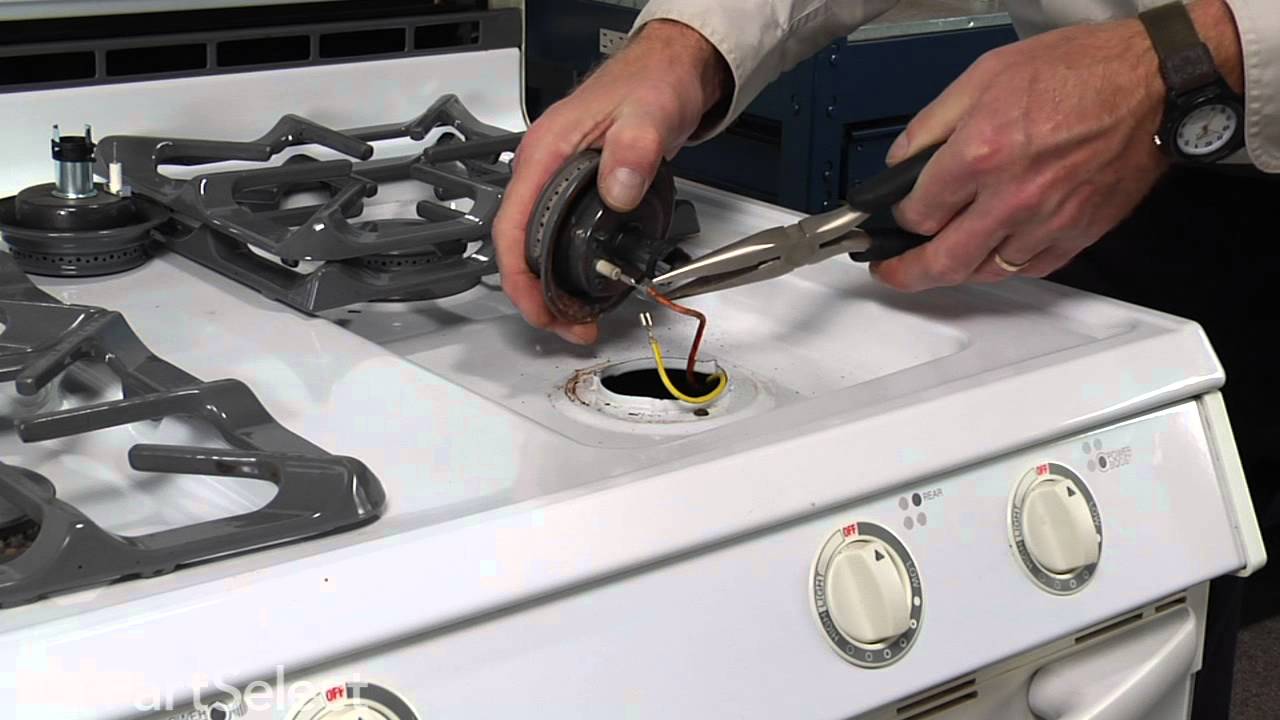 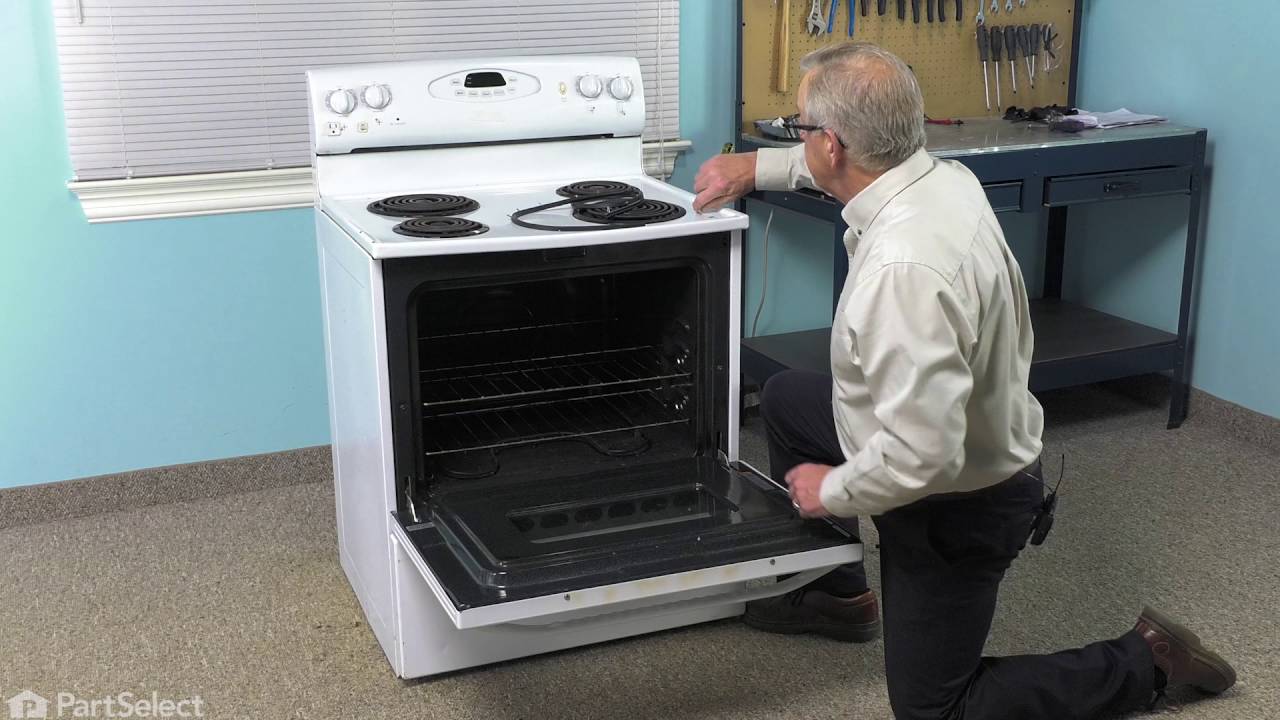 Installation Instructions of parts on the 31203PAV

[Viewing 3 of 305]
Keep searches simple. Use keywords, e.g. "leaking", "pump", "broken" or "fit".
Oven would not work but the Broiler did
The oven had been working intermittently for a while and after repeated threats of starvation from my spouse I finally took a look even though it was summer and the grill was working fine. The Igniter would glow red when the oven was turned on but the gas would not flow to it no matter what the temperature setting. I searched online and found this site that explained it was possible for the igniter to glow but if it was not drawing the correct amperage (because its resistance was too high) then the main brain would not allow the gas valve to open. So I took a look at the broiler and it had the same igniter. I measure the resistance of both of them and the oven igniters resistance was higher (don't rememeber the reading) then I moved the Igniter from the broiler to the oven and the oven worked from there it was just a matter of ordering the part. End of story except for I am still doing all the cooking on the barbecue outside.
Parts Used:
Flat Style Oven Igniter Kit
332 of 362 people found this instruction helpful.
Was this instruction helpful to you?
Thank you for voting!
A burner wouldn't spark strongly enough to light the gas.
Replacement of these burners is very easy. You just twist the burner counterclockwise a quarter turn and pull it out. (You may need a big wrench if the range is very old.) Once out, just pull the two wires off and push them onto the new burner. Crimp them on with pliers if they're loose -- mine were. Twist the burner back on.
If the gasket under the burner has disintegrated, don't worry about it. They don't offer replacements for them because they're not necessary as a safety feature. They were designed to keep overspills from running under the cooktop, but the ridge around the hole is likely higher than you'd ever need.
Parts Used:
Sealed Burner Cap with Electrode
163 of 178 people found this instruction helpful.
Was this instruction helpful to you?
Thank you for voting!
gas burner ignitor failure
Lift out sealed burner assembly rear of stove first while careully sliding to rear to disengage ignitor probes.Remove philips head screws from bottom sheet metal housing to expose bottom of burners Remove gas tube assembly screws and move tube away carefully.Unplug wires from ignitor.Remove screws for ignitor .Remove ignitor, I noticed that rust and dirt had built up around burner to pan connection.I used my oil filter wrench to turn slightly the burner to remove it from the pan to clean.Reassembled in reverse order.
Parts Used:
Top Burner Igniter
137 of 152 people found this instruction helpful.
Was this instruction helpful to you?
Thank you for voting!
Back to Top View More