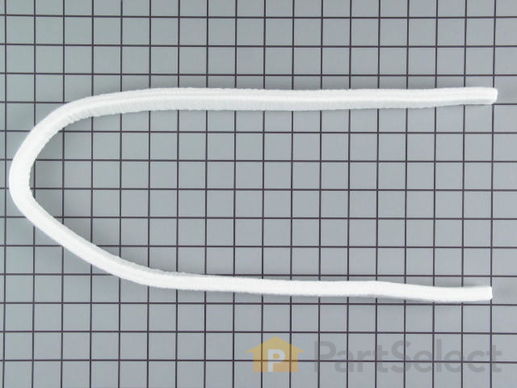 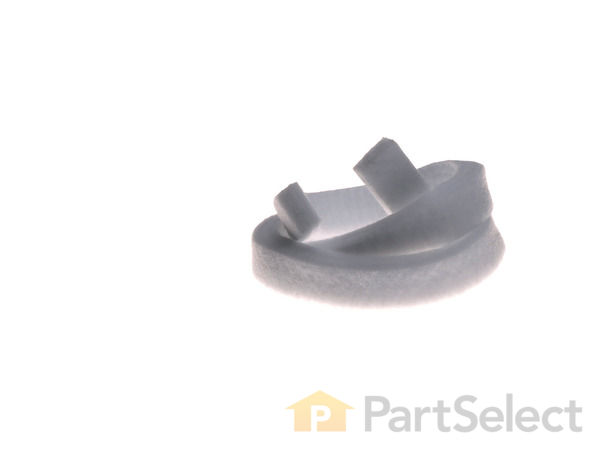 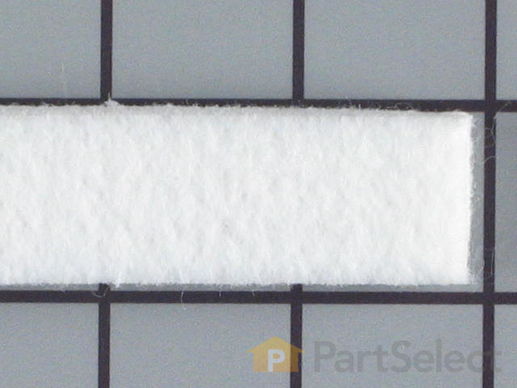 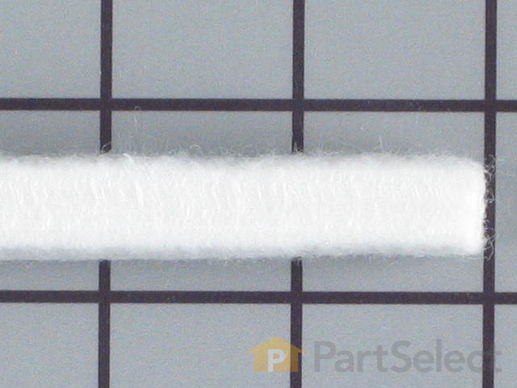 Used with dryers with a 27-inch drum.

✖
Ask a Question
Ask our experts a question on this part and we'll respond as soon as we can.
Something went wrong. Please try again later.
Your Question Has Been Submitted!
Our experts will send you an email as soon as your question has been answered.
Back to Top
Customer Repair Stories
Average Repair Rating: 3.2 / 5.0, 14 reviews. What's this?
Sort by:
Search filter: Clear Filter
Your search term must have 3 or more characters.
Keep searches simple. Use keywords, e.g. "leaking", "pump", "broken" or "fit".
Sorry, we couldn't find any existing installation instruction that matched.
Clothes getting scorch marks, drum noise
First and foremost, I read the repair reviews here at parts source and found that a) Other people had the same symptoms, b)following their repair tips made it super easy.
What I would add to previous reviews is to pull the front off or the little acces grill in back and check to see what kind of belt you have. According to the model #, It showed the wide flat belt when in fact I had the smaller ribbed belt. Glad I checked before ordering.
A few things that will make your life easier is once you have the old upper guide/seal removed, put down the glue then use several med sized plastic spring clamps to hold the seal in place while the glue sets up, (@ 20-30 min). Their cheap and you should have some around anyway. When replacing the seals I would go ahead and replace the belt too. It's cheap and if your machine is 5+ yrs old probably is worn. Total cost of repair was about $60 (inc shipping). Took about 1 hr 20 min total time. Most of that time was scrapping the old seal material/ glue off the dryer front. Actual disassembly and repair maybe 1/2 hour. Other little tip is the clips for the lid of dryer is to use a flat screwdriver and gently push straight in until it's compressed enough to release the lid, it will pop up when pushed in far enough. That one took me a while to figure out.
Thanks to Part Select for such a helpful site. My dryer is like new again.
Other Parts Used:
Upper Drum Glide Multi Rib Belt
561 of 570 people found this instruction helpful.
Was this instruction helpful to you?
Thank you for voting!
Burn/rust marks on clothes
Like many others, i was suffering the problem of rust marks on clothes, which ruins them for good.

We have a Frigidaire Gallery dryer, gas, front loading stacked in top of the washer, which is about 7 or 8 years old.

Turns out the top felt seal was worn out, allowing clothes to get stuck between the drum and the door where they would get the rust colored stain. I think this is fairly common. It also "ate" zippers and buttons.

To open the dryer up, you first want to remove 2 screws at the bottom of the front panel, they are covered by little plastic plugs that pop out. Then, go in through the top- you have to pop the lid up from the front, and it swings up like a car hood. from the top, you have to reach in and undo a screw on each side that holds the front panel to the body of the dryer. it's a little tricky.

After those four screws are removed, the front panel is held on by pressure clips, which you can reach from the top and squeeze so they 'let go'. As those release, the front panel will fall outward with the bottom still attached- there are two small pieces of metal at the bottom that the panel sits in. So you lift the panel straight up to get them off those two guides/hooks, and it's clear.

Next you'll want to shop vac the heck out the whole dryer interior. Mine was caked with dust and lint.

Step two is felt replacement. you have to use some muscle to tear the felt off the top of the door opening, which will leave a bunch of ripped felt stuck to the high temp glue. That's where the wire brush and the Goof Off come in. That stuff worked like a charm to remove every last bit of felt and glue.

For good measure, i also replaced the dryer belt and the plastic ball joint that the drum sits in, but i don't think that was necessary. The belt may be a good idea, and to do that you remove the belt by popping it off the little plastic wheel under the drum first, then it'll be loose and you can remove the belt and put a new one on. (This is also a little tricky, take it one step at a time.)

Then put it back together in reverse order and you'll be done with those rust marks.

2. There are two screws one on each side holding the front to the body. Then there are clips which can just be pulled.

3. There are some electrical connections. I made a diagram and disconnected them.

4. The front slides up off two tabs at the bottom.

5. Peel and scrape off old felt. install new felt using high temp glue and clamps. The top one the plastic guides go to the top.

6. The belt has a tensioner on the bottom right and comes off easily.

7. There are three screws in the middle of the back of the drum. They were very tight and require a good phillips head screw driver.

8. Drum lifts out the front.

9. Unscrew the ball bearing assembly from the back, put the high temp lubricant on the ball.

10. Re-assemble in opposite steps.