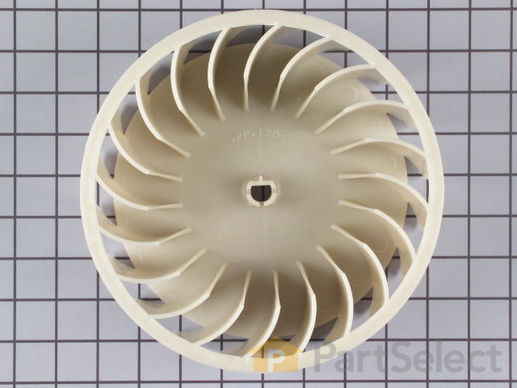 See part 004 in the diagram 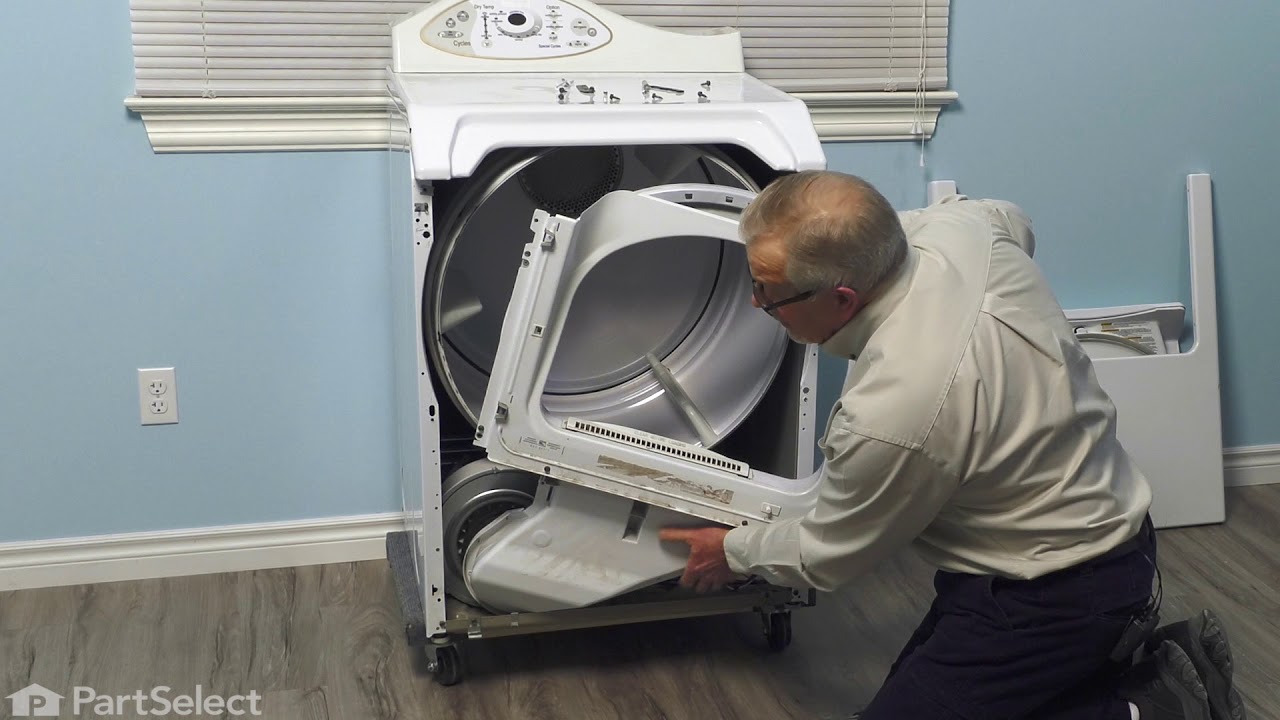 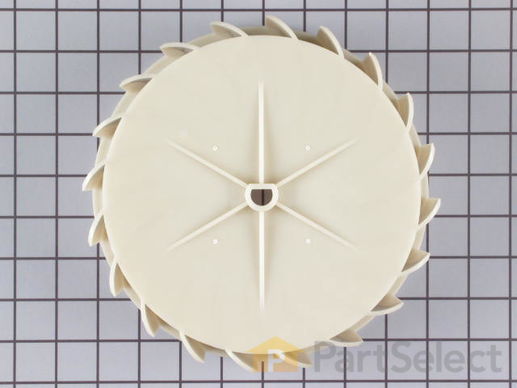 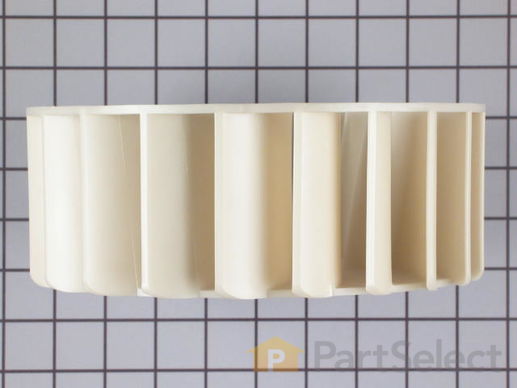 This blower wheel does not come with a spring clamp, but it does have twenty fins and it is designed to fit a 3/8 of an inch motor shaft.

✖
Ask a Question
Ask our experts a question on this part and we'll respond as soon as we can.
Something went wrong. Please try again later.
Your Question Has Been Submitted!
Our experts will send you an email as soon as your question has been answered.
Back to Top
Part Videos