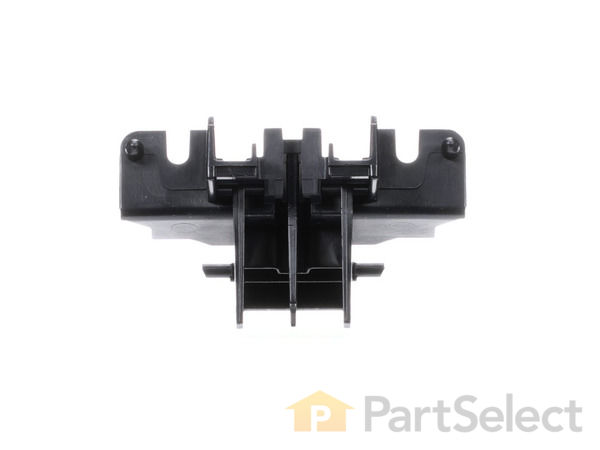 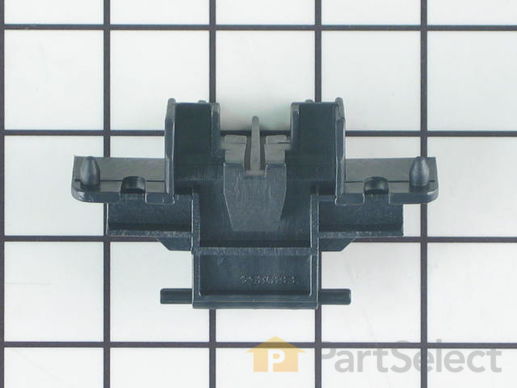 4 questions answered by our experts.
Sort by:
Search filter: Clear Filter
Your search term must have 3 or more characters.
Keep searches simple. Use keywords, e.g. "leaking", "pump", "broken" or "fit".
Sorry, we couldn't find any existing answers that matched.Try using some different or simpler keywords, or submit your new question by using the "Ask a Question" button above!
David
How can I tell if I need the switch kit or the lever or the bracket that holds the switch?
For model number Du915pwpq

Hi David, Thank you for the question. The only real way would be to take the assembly apart to see if there is any physical damage to the bracket or the lever. Hope this helps!

Was this helpful?
Thank you for voting!
Sharon
Do you have a video on how to fix
For model number DU810SWKT0

Was this helpful?
Thank you for voting!
David
I need the repair video for the bolt latch assembly. I can't find it on your website
For model number Kenmore 665.13593k600

Hello David, Thank you for your inquiry. Although we do not have a repair video for this exact part number as of yet, I have included a link for a similar part to assist you. Hope this helps! https://www.youtube.com/watch?v=oLZ-7Py_hFQ
Was this helpful?
Thank you for voting!
Crystal
I am having issues with my Whirlpool dishwasher is not closing or latching. Some research i think i need to replace the latch, however i see there is the latch bolt but don't know what the part that goes inside of it to force the latch is to order. It says sold separately.
For model number DU920PFGQO

Hi Crystal, you may be talking about the switch pin WP3368955, in addition to the pin there is the latch lever PS342985 and latch bolt PS11741367. Thank you for your question and good luck with your repair!
Was this helpful?
Thank you for voting!
Back to Top
Customer Repair Stories
Average Repair Rating: 2.1 / 5.0, 3 reviews. What's this?
Sort by:
Search filter: Clear Filter
Your search term must have 3 or more characters.
Keep searches simple. Use keywords, e.g. "leaking", "pump", "broken" or "fit".
Sorry, we couldn't find any existing installation instruction that matched.
Broken latch on dishwasher prevented operation
Photograph or diagram how the wires connect to the switches before taking out the old assembly. I could have salvaged switches from the old assembly by pulling out the white pins (and avoided buying the new switch kit). There's only one way the pieces go back together, so the wire connections are the only point that required special care and attention.
Other Parts Used:
Door Switch Kit LEVER Switch Pin
132 of 196 people found this instruction helpful.
Was this instruction helpful to you?
Thank you for voting!
Broken latch on dishwasher prevented operation
Broken latch on dishwasher prevented operation
Door Latch Bolt PS11741367 replacement instruction.