Order within the next 10 hrs and your part ships today!
Rear Drum Bearing
★★★★★
★★★★★
(2)
PartSelect #: PS267865
Manufacturer #: WE3X75
This part is the rear dryer drum bearing only. This part helps keep your dryer running smoothly as possible with as little noise as possible.
$12.90
In Stock

Order within the next 10 hrs and your part ships today!
Adjustable Leveling Screw
★★★★★
★★★★★
(2)
PartSelect #: PS1021358
Manufacturer #: WE1M642
The adjustable leveling screws on the bottom of your dryer can be screwed in or out to lower or raise the leg level. If one of the leveling screws is stripped, damaged, or missing, you may not be able...
$12.16
In Stock

Order within the next 10 hrs and your part ships today!
High Limit Thermostat
★★★★★
★★★★★
(4)
PartSelect #: PS268083
Manufacturer #: WE4X584
With this high limit/safety thermostat, a dryer's heating element will cut out if the internal temperature reaches 260 degrees Fahrenheit. This element is meant as a safety device, will kick back in w...
$32.72
In Stock

Order within the next 10 hrs and your part ships today!
Drive Motor
PartSelect #: PS1559768
Manufacturer #: WE17X10010
Replaces "T" and "V" style motors. Includes two motor pulleys. If you have an older model dryer, the pulley may be pressed on or held on with a set screw. If pulley is pressed on, a new motor pulley must be ordered.
$325.07
In Stock

Questions And Answers for DDC4407AKL

Common Symptoms of the DDC4407AKL

[Viewing 8 of 8]
Noisy
Fixed by
these parts 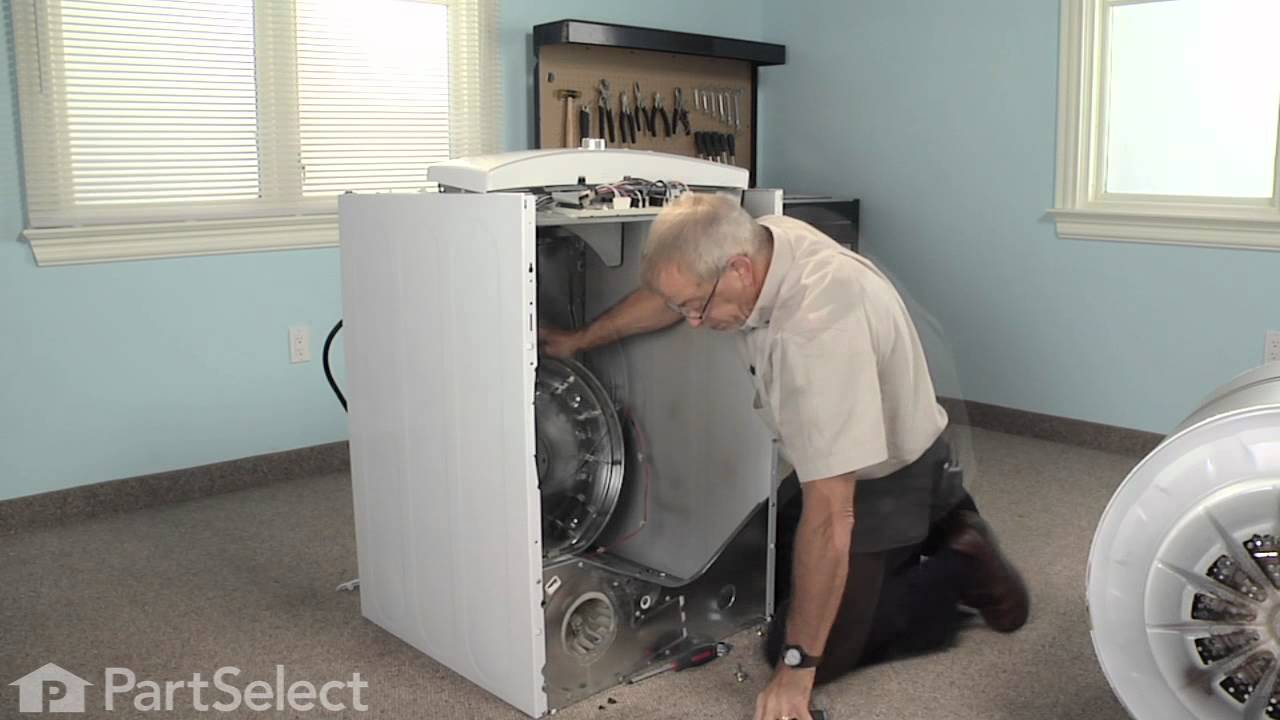 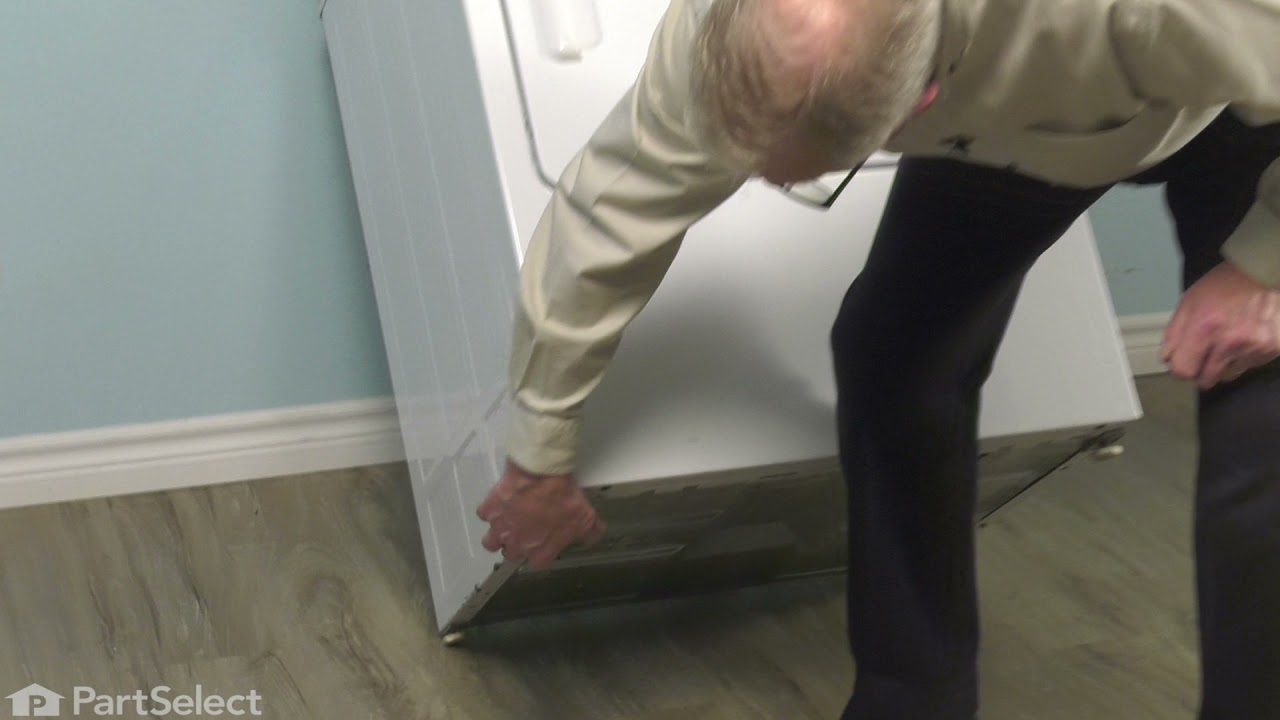 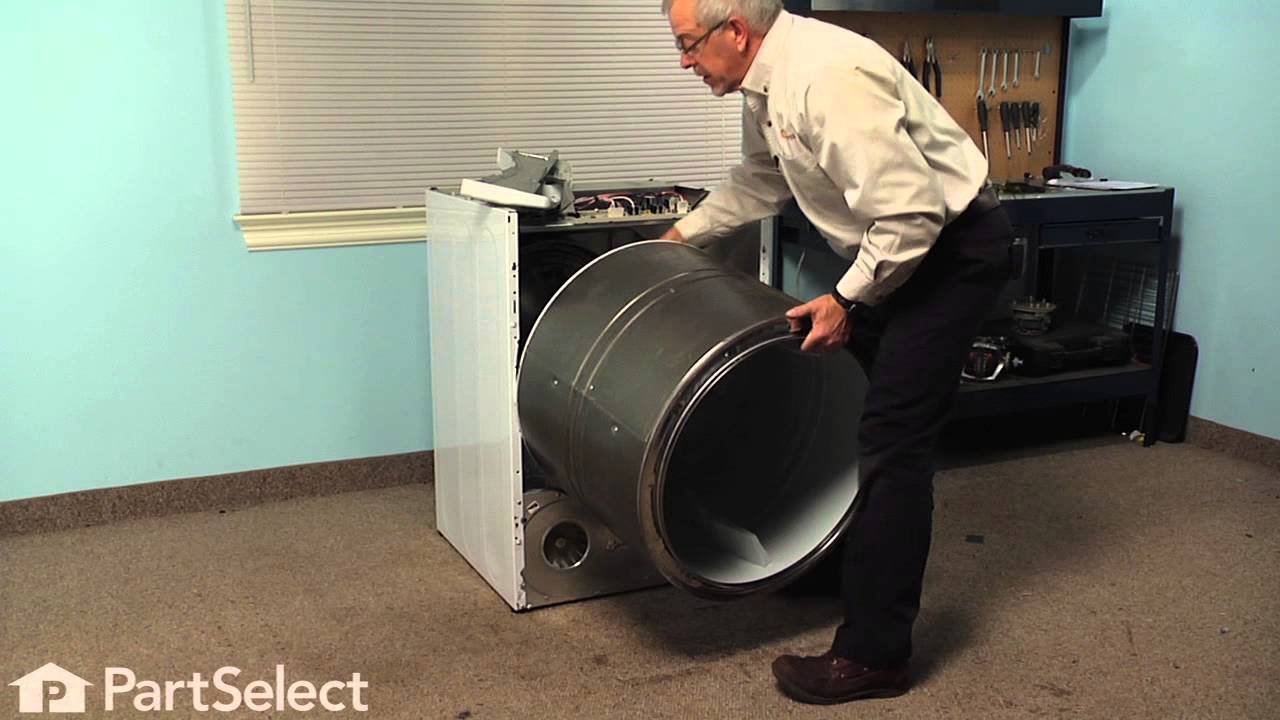 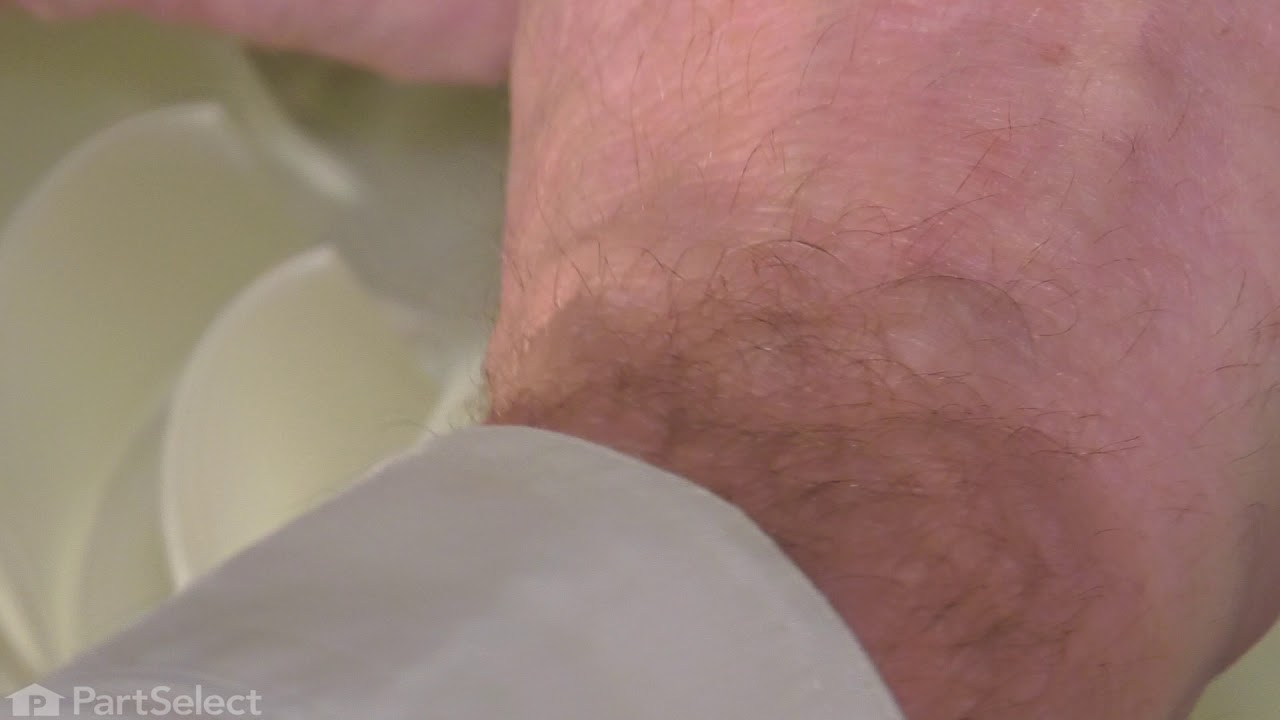 Installation Instructions of parts on the DDC4407AKL

[Viewing 3 of 130]
Keep searches simple. Use keywords, e.g. "leaking", "pump", "broken" or "fit".
dryer belt broke
first I took the dryer apart 1st thing i did was unplug the power supply (safety first) then I removed the top of the unit then removed the front cleaned all the lint from the inside of the cabinet I found the proper belt size on part select.com the next day I had my dryer belt delivered (which cost 1/3 the price of the local repair shop price)
then I placed the belt over the dryer drum and made sure it was in the general location it should be I then replaced the front cover and the top. then I removed the rear cover which was held on by six 5/16 sheet metal screws which gave me access to the drive pulley and belt tensioner the belt goes on by going under the tensioner then around the drive pulley
Then i rotated the drum by hand to make sure everything had clearance I then buttend everything up plugged it and started it up it workd fine and I figure Ill get another 8 years out of it
Thank you partselect.com
Parts Used:
Drive Belt
151 of 178 people found this instruction helpful.
Was this instruction helpful to you?
Thank you for voting!
no heat
had to remove top of dryer 2 phillops screws at top in the door opening. flip top out of way take 2 screws out of insides that hold the front on. un hook all plugs and remove front of dryer. once u have did this you need to remove the drum by pulling it out of the bearing in the back un hook the belt from the motor and remove the drum this should expose the element 4 screws and 3 wire to remove it. installation is the same
Parts Used:
Heating Element Coil with Housing - 240V
105 of 130 people found this instruction helpful.
Was this instruction helpful to you?
Thank you for voting!
belt broken, pulley worn out
Removed 4 screws from top of control panel , remove 2 from back to lossen top of dryer. Removed rear lower access cover,6 screws on back of dryer exposing pulley and tensioner, remove broken belt and vaccuumed out a ton of lint , removed pulley and tensioner and replaced. From the front remove 4 screws and take off front of dryer, disconnecting several wires, again vaccumed out lint, lifter drum evough to replace belt. Reassembled
Parts Used:
Idler Pulley Wheel
66 of 98 people found this instruction helpful.
Was this instruction helpful to you?
Thank you for voting!
Back to Top View More